The Advanced School of Architecture (ASA) of the Politecnico Milano is an "additive" training course that runs parallel to the Master's Degree Programs in Architecture (class LM-4). The mission of the ASA is to strengthen and develop the figure of the architect-designer, through design and research activities that put him in direct contact with the professional reality and with the complexity of the processes currently underway in the various European and extra-European realities.

ASA is aimed at talented young students selected (20 per year) on the basis of the didactic curriculum and the average achieved in the Bachelor's Degree or in the first three years of the five-year single cycle Master Degree at PoliMI.

Students of the School of Architecture Urban Planning Construction Engineering can apply if:

Professor Pierre-Alain Croset, Director of the Advanced School of Architecture, presents the Programme and the call for the the next edition, which will start with the first Masterclass in September 2022. Moreover, 20 students selected for the first edition, of 16 different citizenships, share their experience of the two past Masterclass and of the international internship.

The program takes place over the two years of the Master's Degree and the fourth and fifth year of the Single Cycle Master Degree through training experiences, with compulsory attendance, of two types:

There are 3 Master Classes lasting one week, to be carried out at Politecnico di Milano in the following periods:

The experience of Advanced Design Practice takes place, after the end of the two years of the Master's Degree, for a duration of at least 600 hours (15 weeks) in an architectural firm of excellence, to be chosen from a list of affiliated international studios.

Part of the hours of this activity will be recognized within the compulsory curricular internship. Students will have to return the completeness of their design and professional experience in the form of a "Logbook", with a critical text illustrated with sketches, drawings and photographs.

In line with the ASA's mission to strengthen and develop the figure of the architect-designer, the degree thesis must necessarily be a design thesis (Research by Design), the elaboration of which can possibly begin within one of the Master Classes or during the period of advanced design practice in the architectural firm of excellence.

The first Master Class of the Advanced School of Architecture (ASA, director Pierre-Alain Croset), an excellence program for 20 students of the Master's Degrees in Architecture, began on Friday 3 September. Under the direction of Paolo Cascone and Maddalena Laddaga (CODESIGNLAB and University of Westminster), the students are designing and building a 1: 1 scale prototype that will be assembled in the courtyard of building 3 of the Leonardo Campus. Thanks to the collaboration with the ACTS (A Chance Through Sport) project directed by Prof. Andrea Di Franco (DASTU), this prototype is designed to be disassembled and reassembled in the future as a small outdoor gym for inmates of the Bollate prison.

The Master Class uses the advanced digital manufacturing resources of the LABORA (AUIC School) and MaBa.SAPERLab (ABC Department) Laboratories of the Politecnico di Milano, developing a parametric approach that will allow to adapt the future structure to the requests expressed by the representatives of the inmates, in interaction with students and teachers. The primary structure, made up of a wooden carpentry, follows a parametric logic to define the various spatial qualities and the internal circulation in relation to the courtyard in which the structure itself will be located. The secondary structure with wooden panels fulfills the dual role of sheltering from the summer sun and winter rains.

The prototype will be inaugurated on Saturday 11 September at 11:00 in the courtyard of building 3 (Piazzale Leonardo da Vinci), with the presence of representatives of the inmates.

For PoliMi Professors and Students only.

Paolo Cascone
Born in Italy and grew up between West Indies and East Africa, started his research between urban ecologies, digital fabrication and self-construction during his master at the AA School in London and continued it while accomplishing a PhD in environmental engineering in Rome. Paolo has been lecturing widely and his work has been published on international design magazines. He is the scientific director of the African Fabbers School and is currently senior lecturer in architecture and environmental design at the University of Westminster in London.

Maddalena Laddaga
Graduated in architecture at the Bari Polytechnic University, she has developed research projects in India and worked in architectural firms between Rome and Berlin. In the recent years, she has developed applied researches in the field of digital fabrication related to architecture. Maddalena is co-director of the CODESIGNLAB since 2020 and she is currently research associate at the University of Westminster in London. 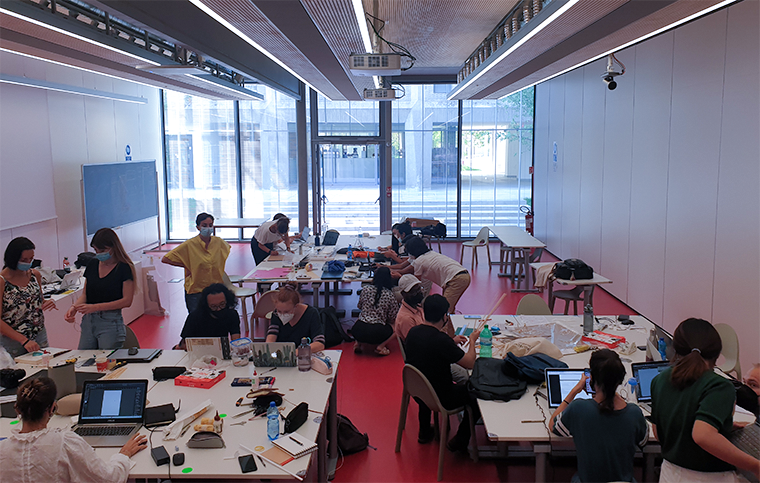 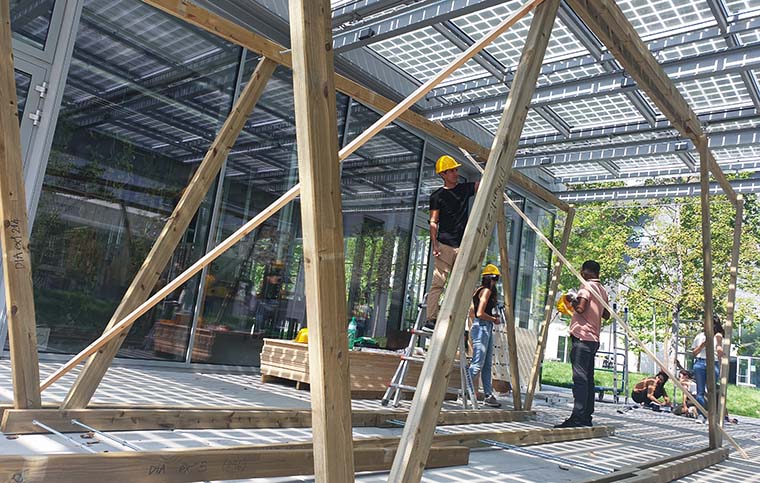 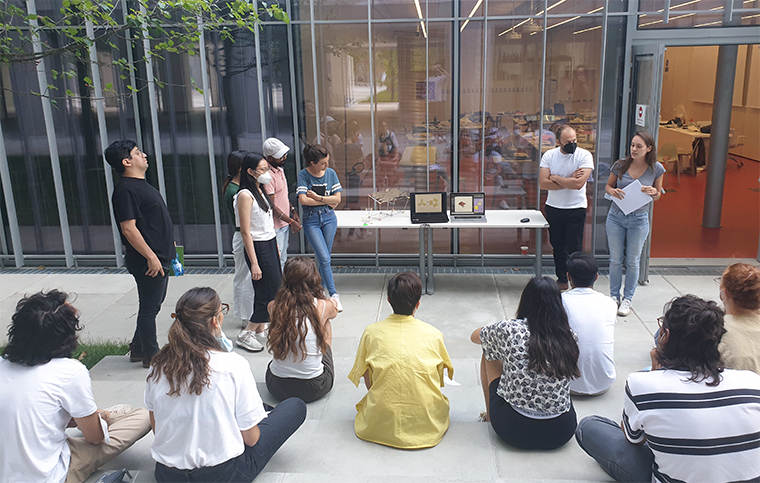 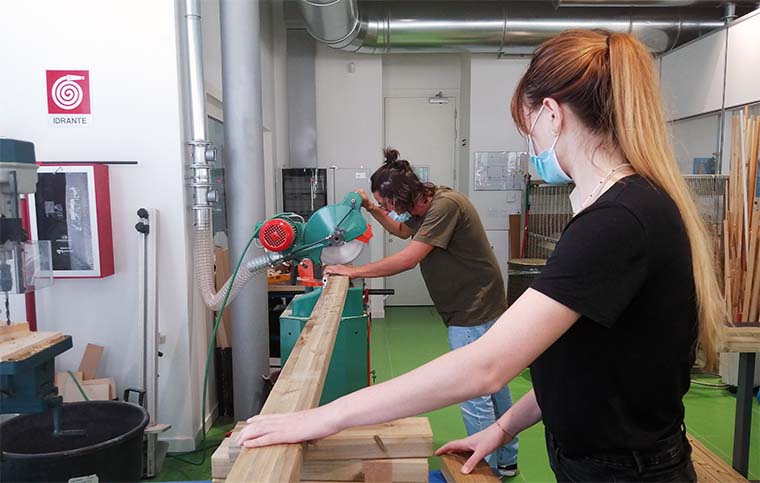 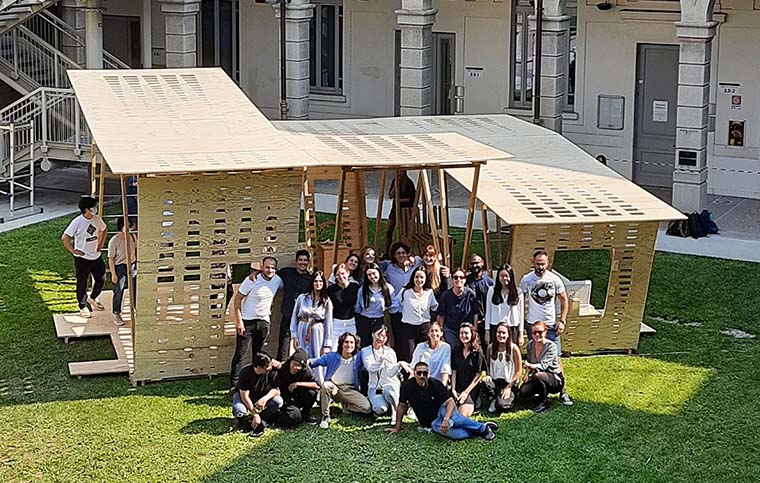 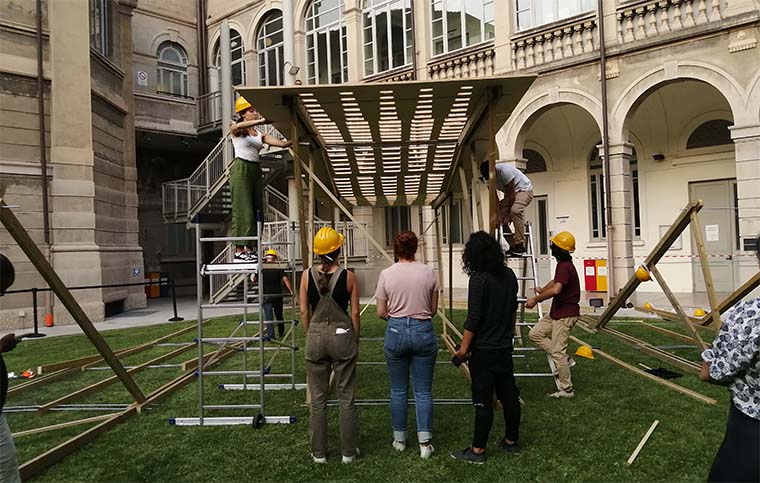 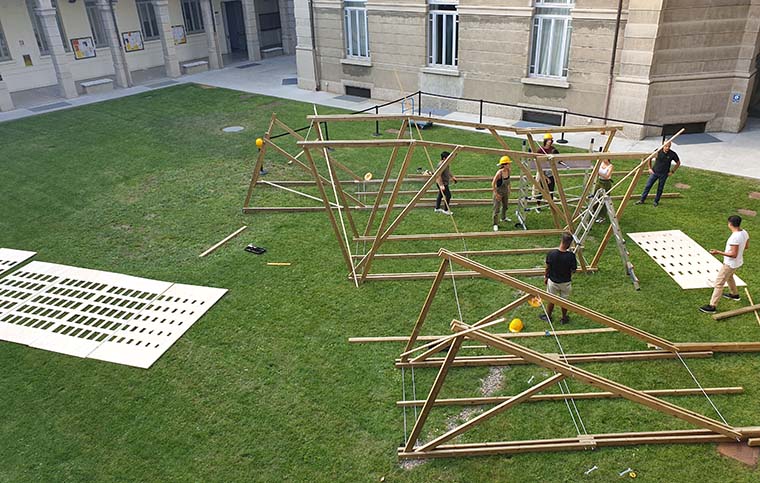 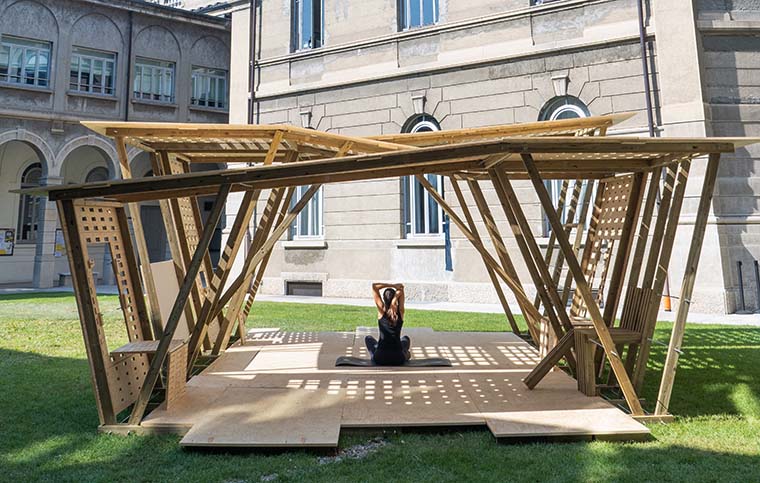 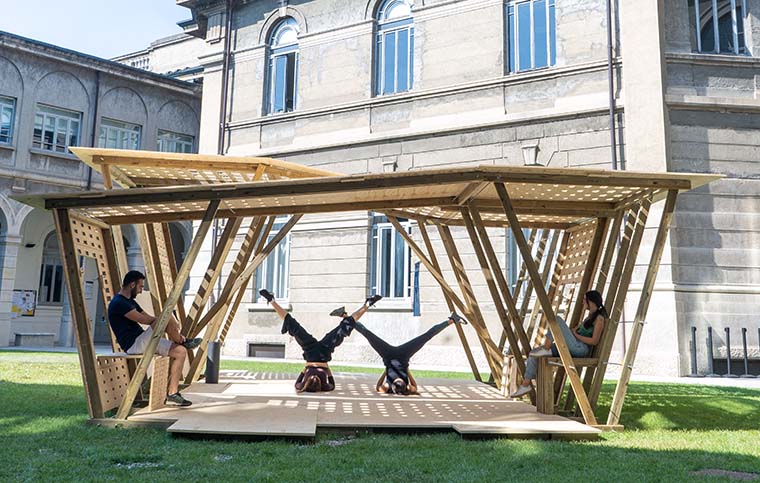 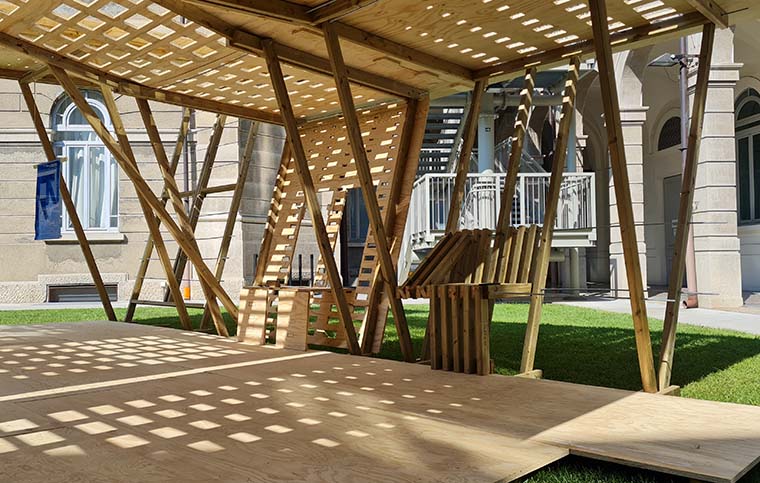 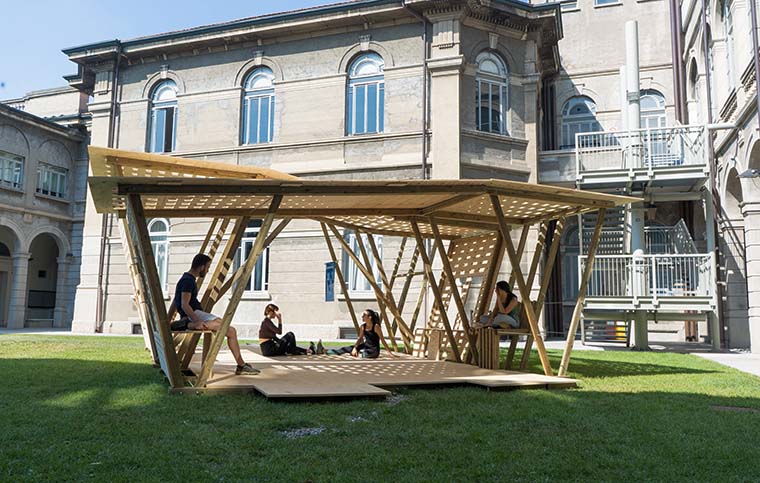 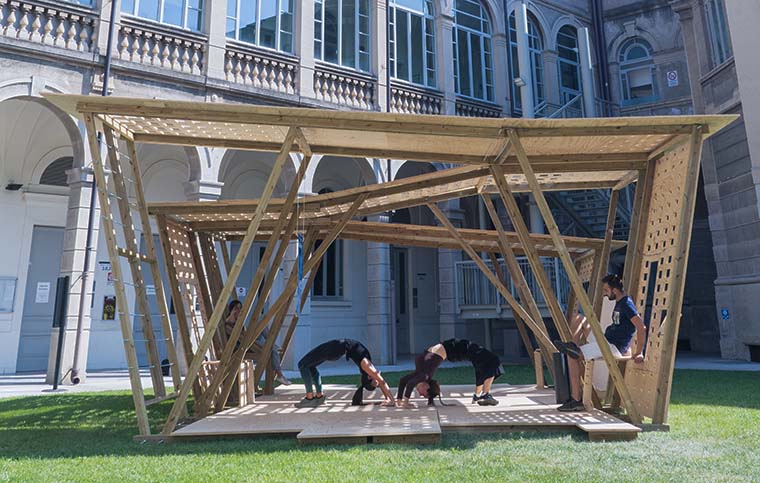