ARCHIPRIX. The Archiprix International Foundation based in Rotterdam (NL) has been organising an International Architecture Competition for young, newly-qualified architects since 2001, supported by various bodies including the NAI in Rotterdam, the TNO in Delft and the Dutch Royal House.
The competition, now in its 6th edition, is held every two years, alternating in Holland with the Archiprix Nederland national version. In addition to the Netherlands, Archiprix has national editions in China, Italy, Turkey, Hungary and Uruguay.
The competition aims to reward the best Architecture and Urban Planning graduation theses with the objective of furthering the knowledge of talented young designers and promoting their entry into the profession.

ARCHIPRIX ITALIA. The Consiglio Nazionale Architetti, Pianificatori, Paesaggisti e Conservatori (Italian council of architects, planners, landscape architects and conservationists), as part its commitment to supporting architecture competitions as an effective tool for increasing the quality of public and private works and identifying new talents, is sponsoring the ARCHIPRIX ITALIA, initiative in partnership Archiprix International.
Through this biennial award, Archiprix Italia presents the best graduation theses in the fields of Architecture, Urban Planning and Landscape Architecture and Architectural Restoration submitted at Italian faculties of Architecture and Building and Architectural Engineering. 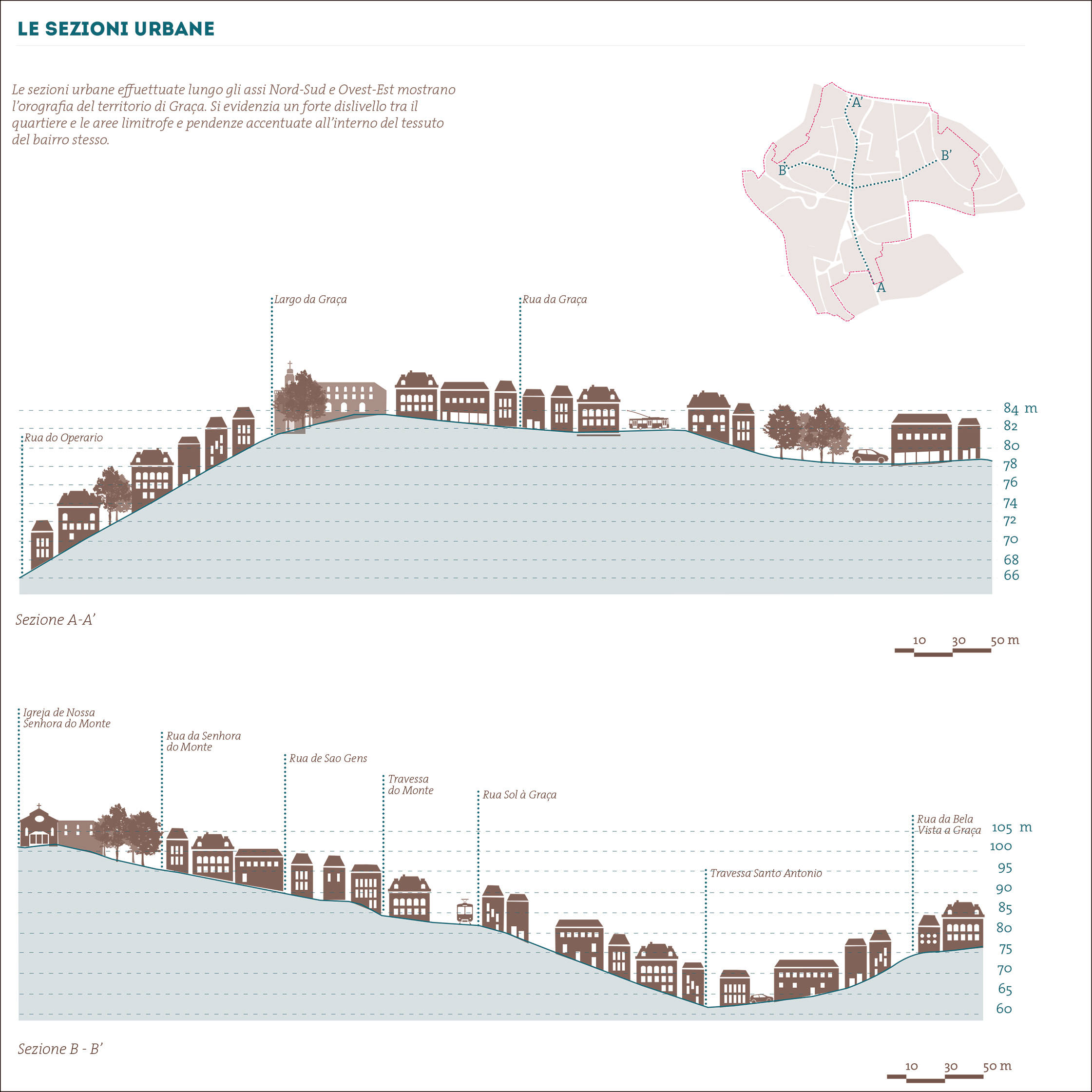 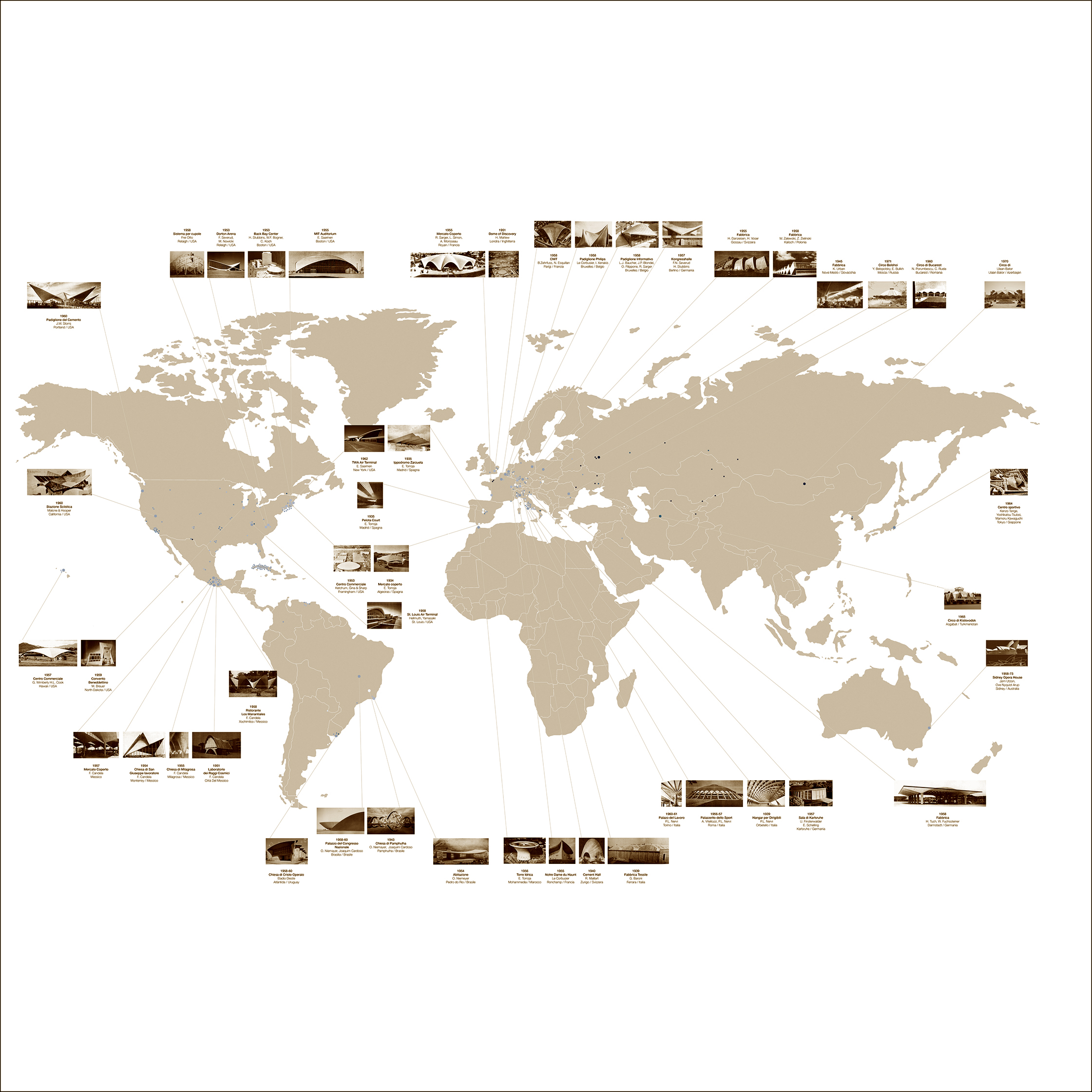 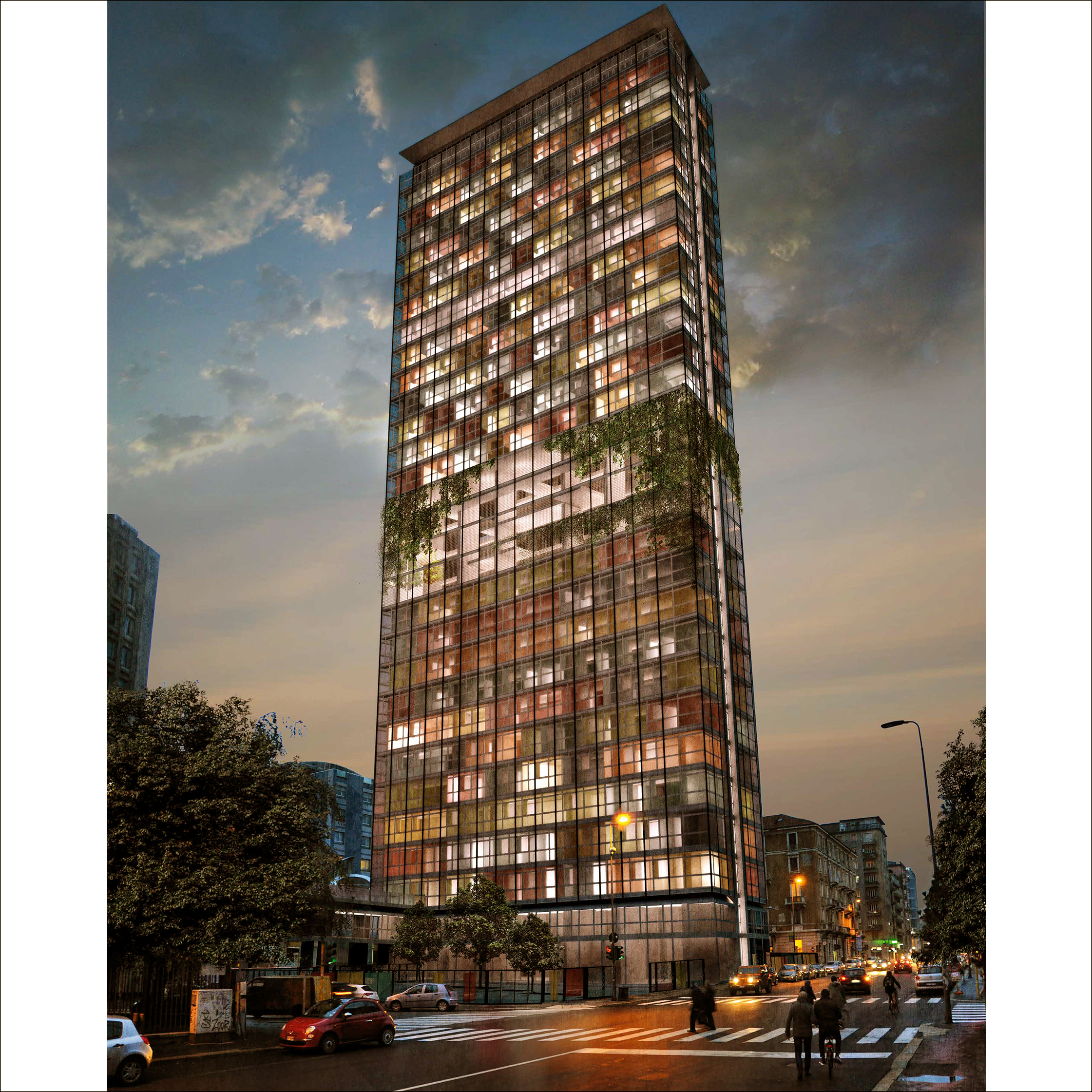 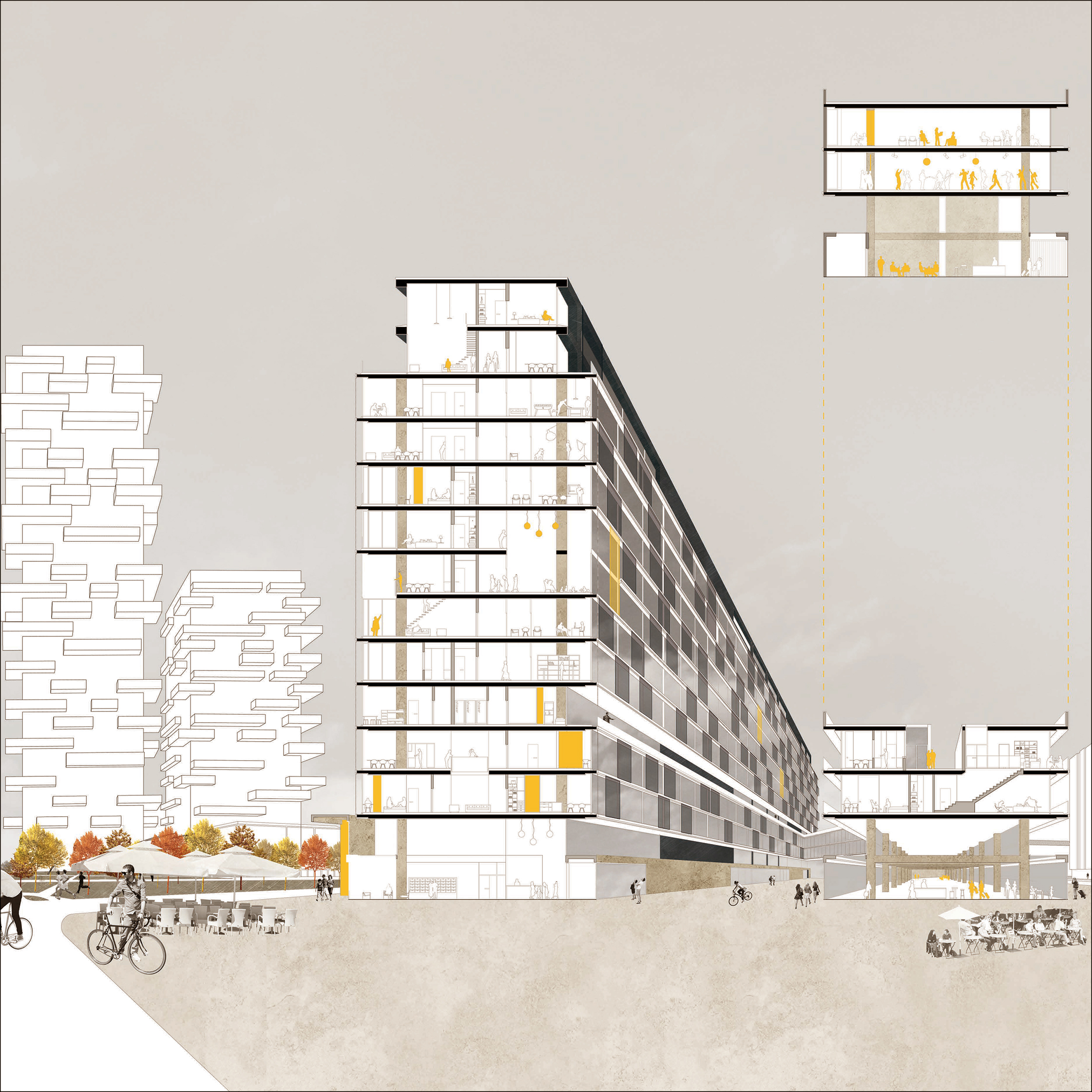 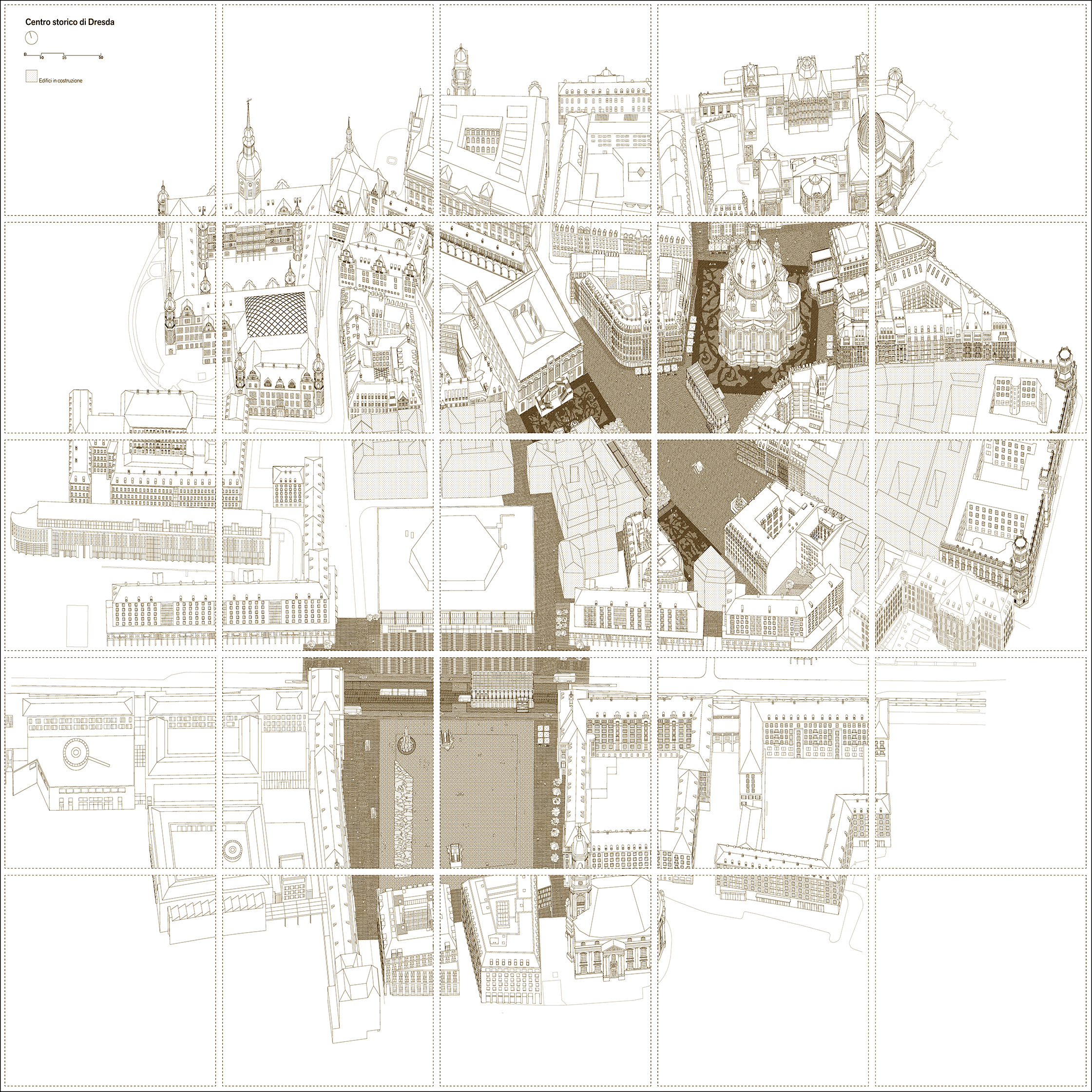 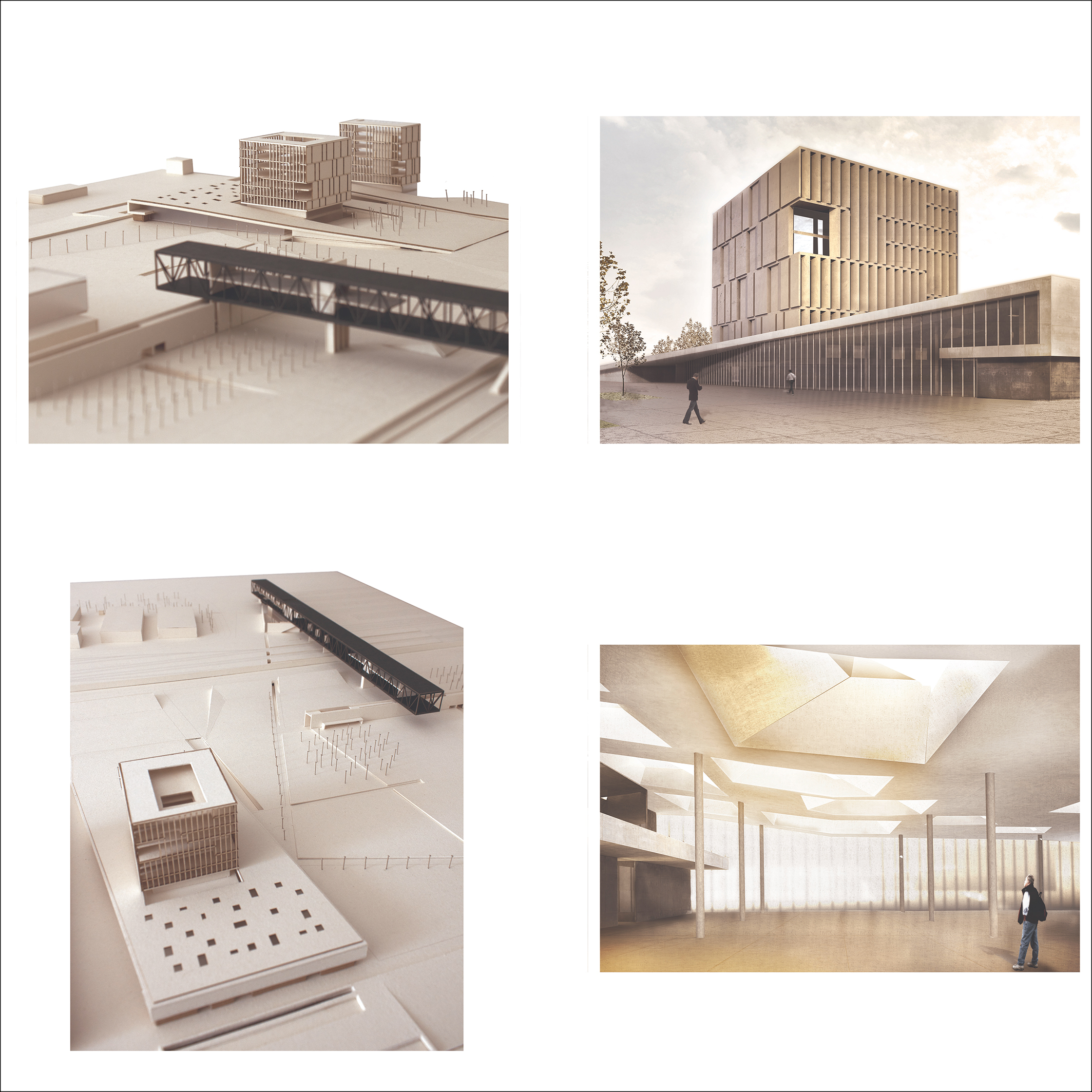 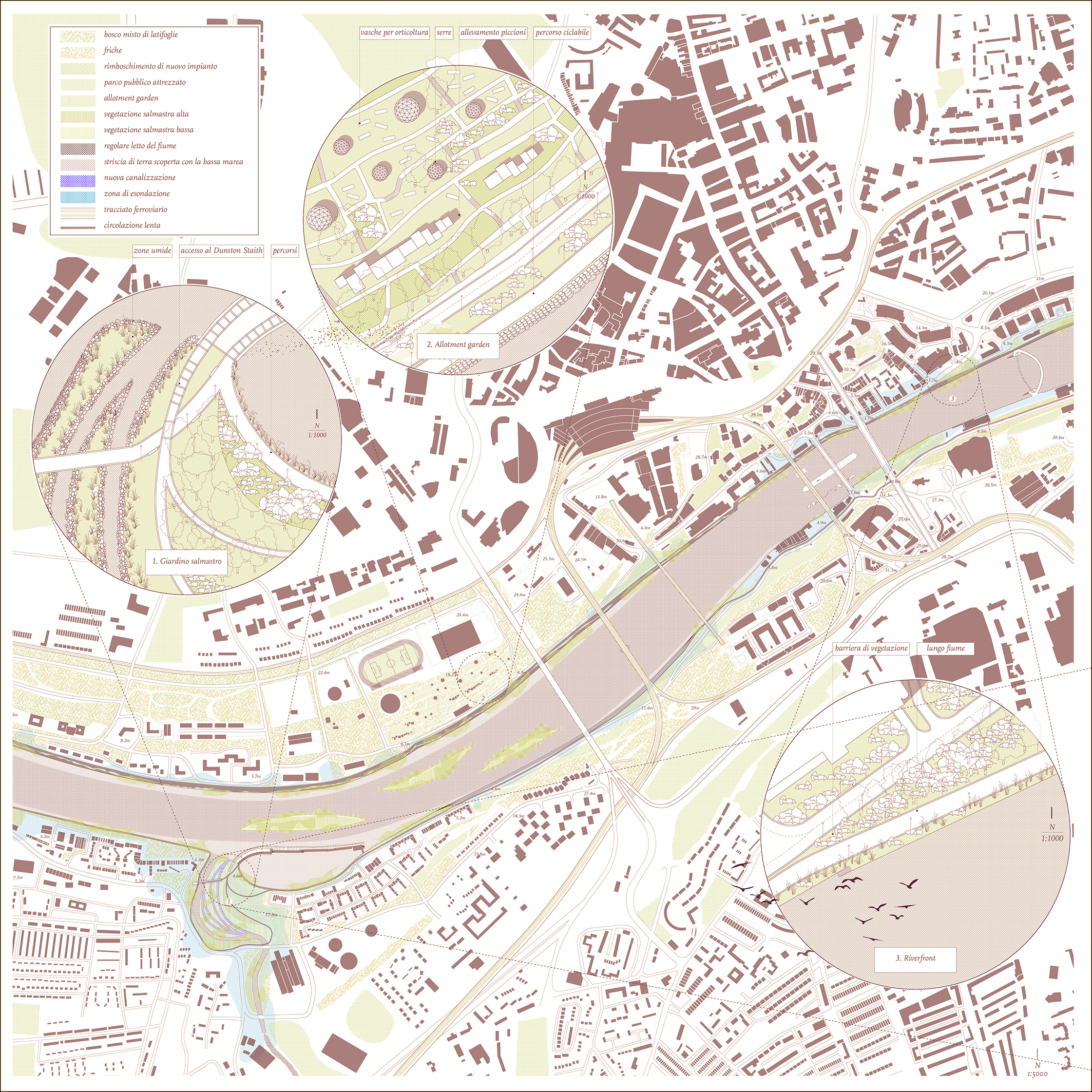 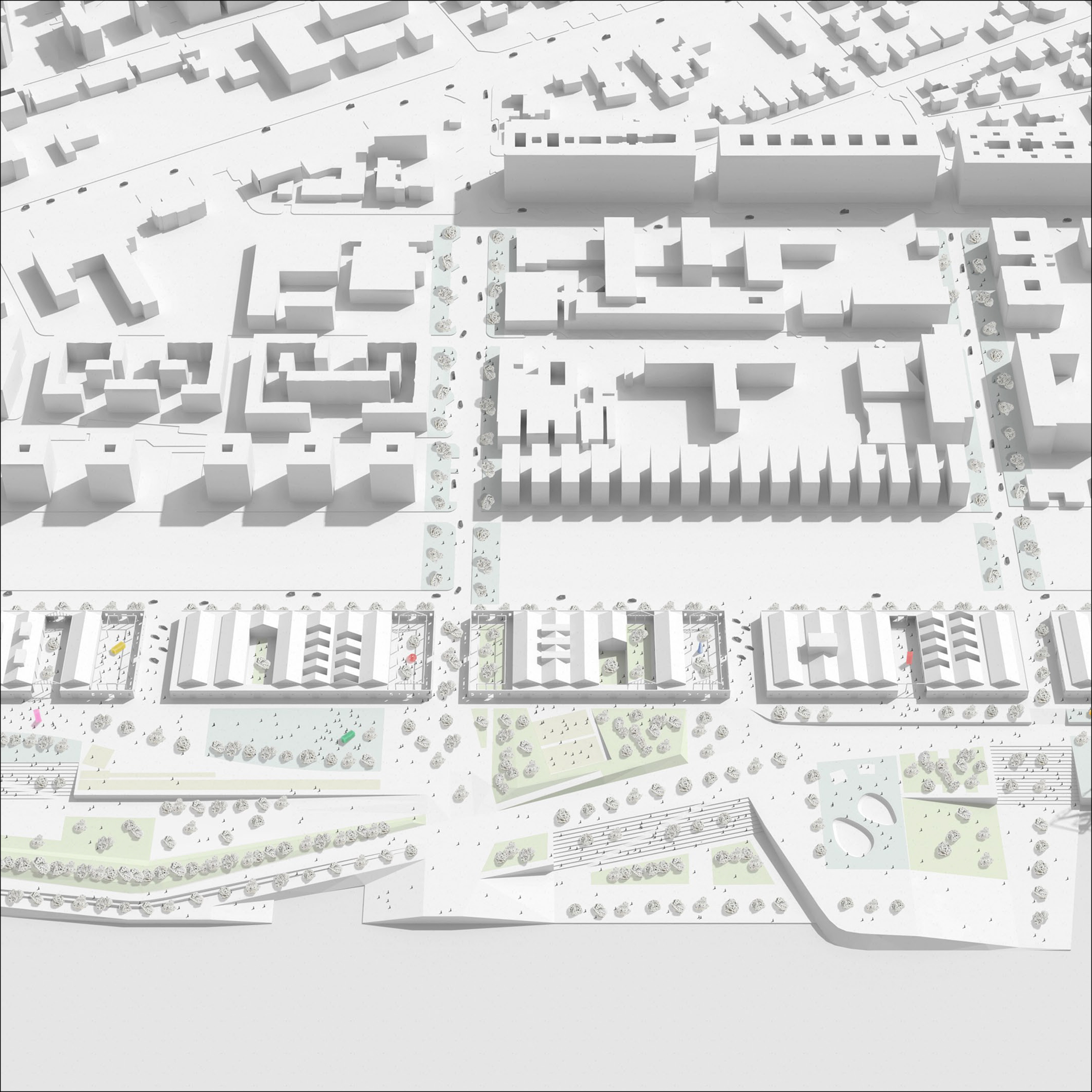 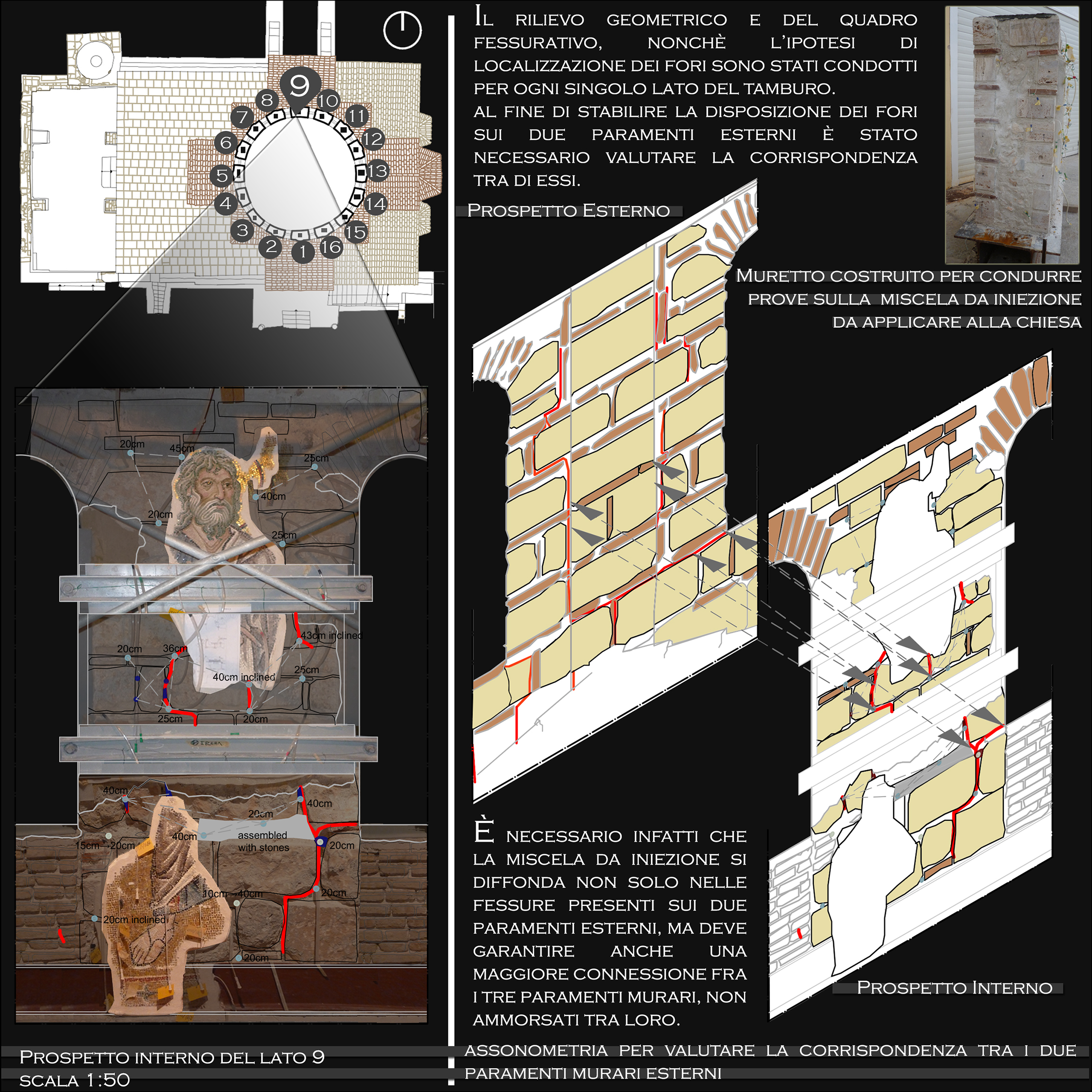 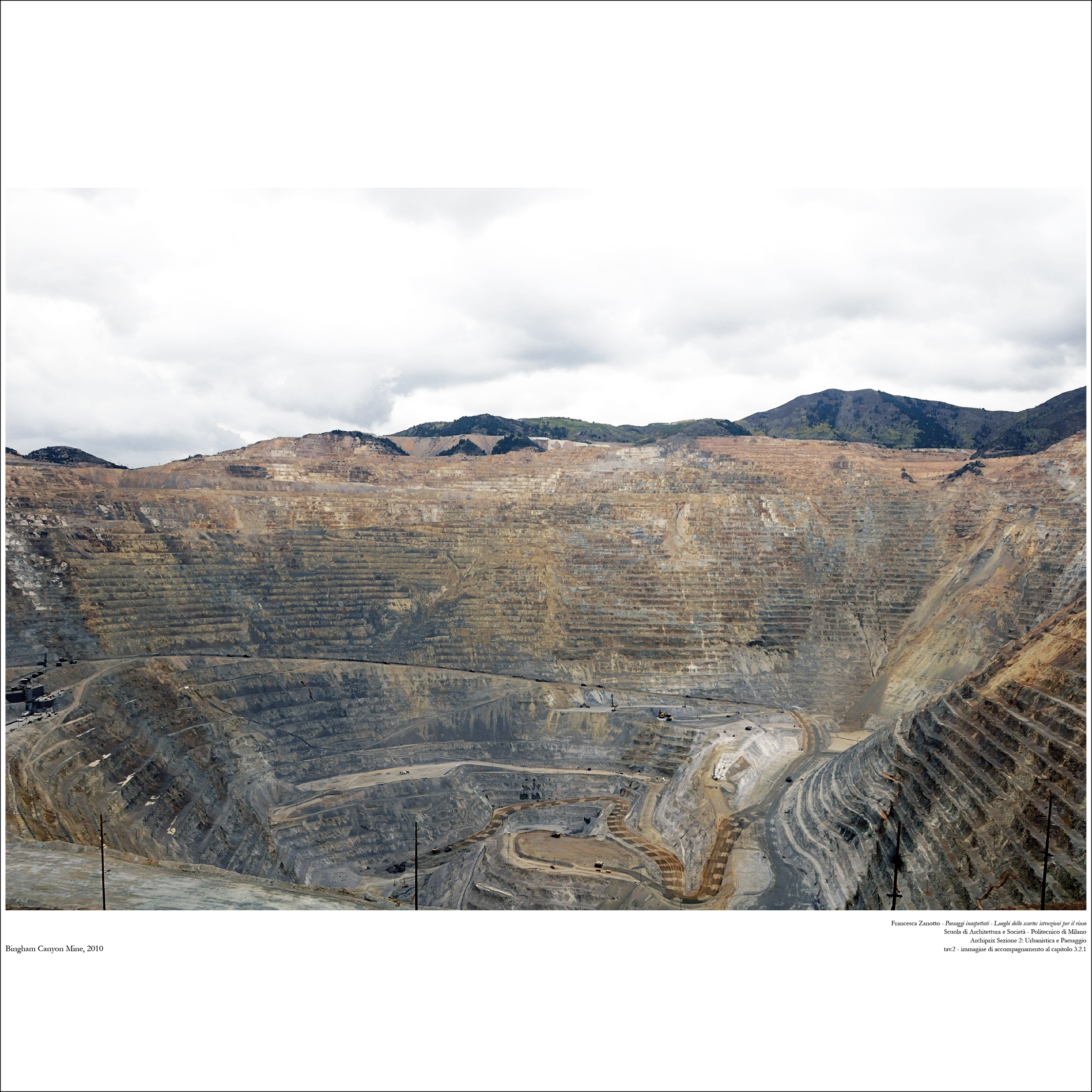 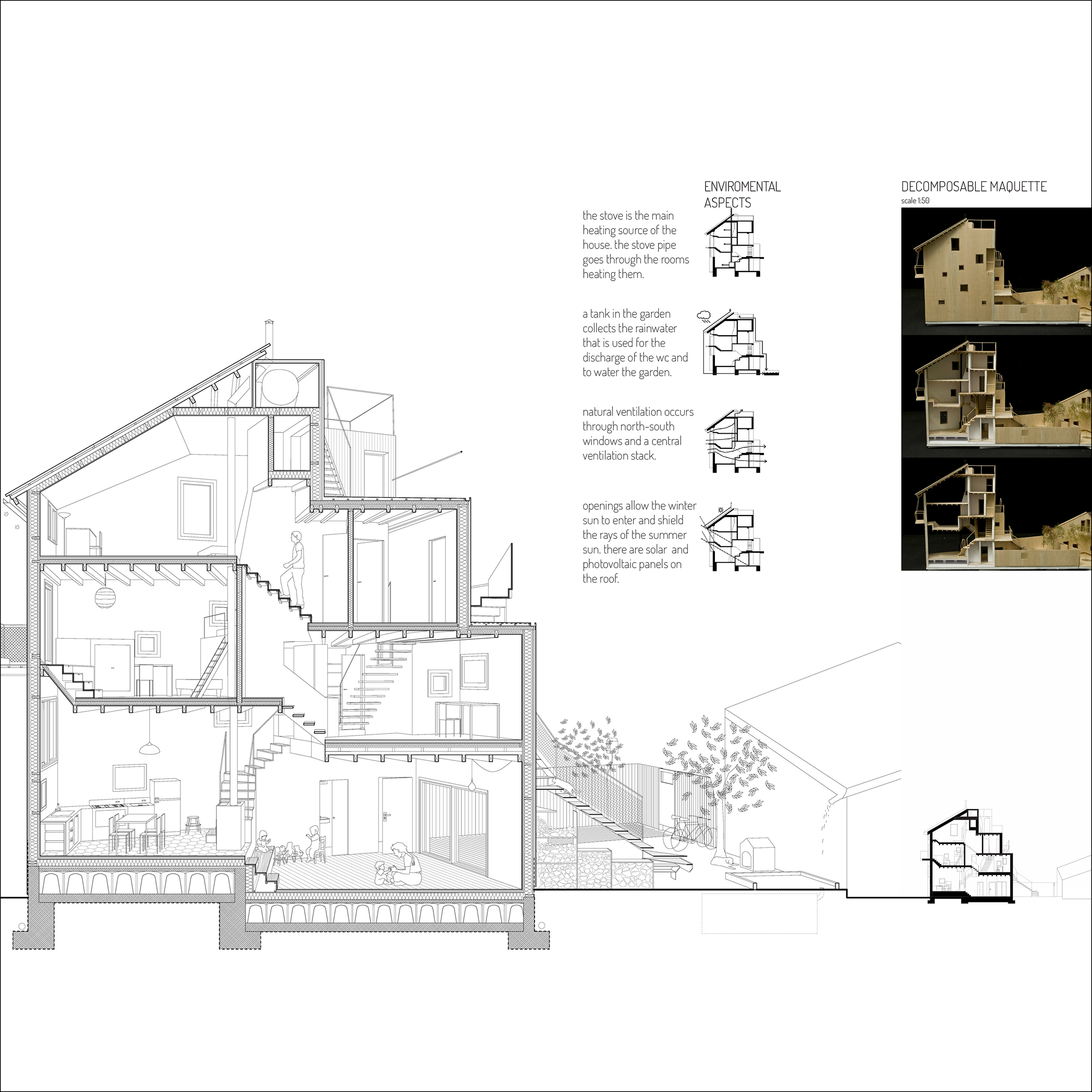 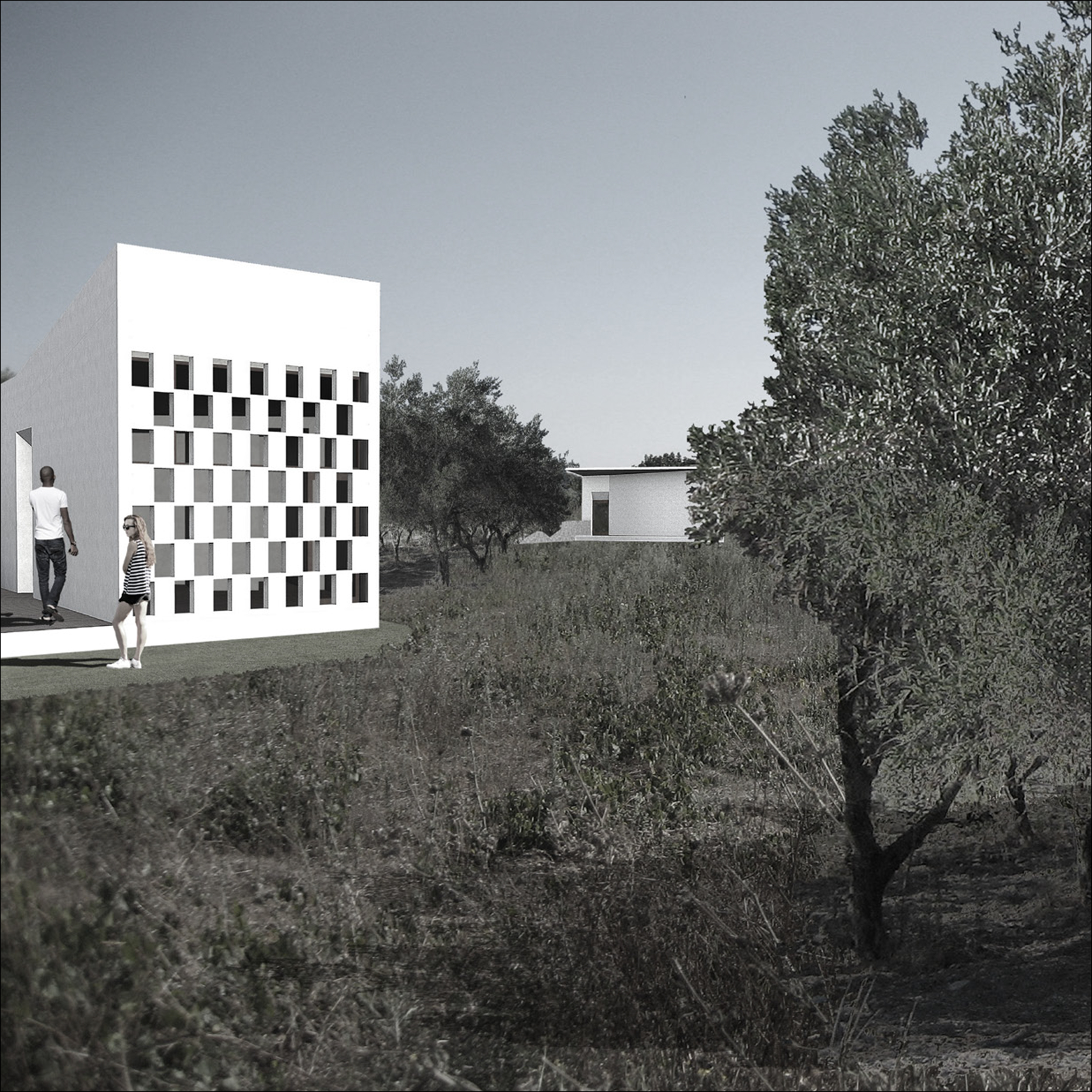 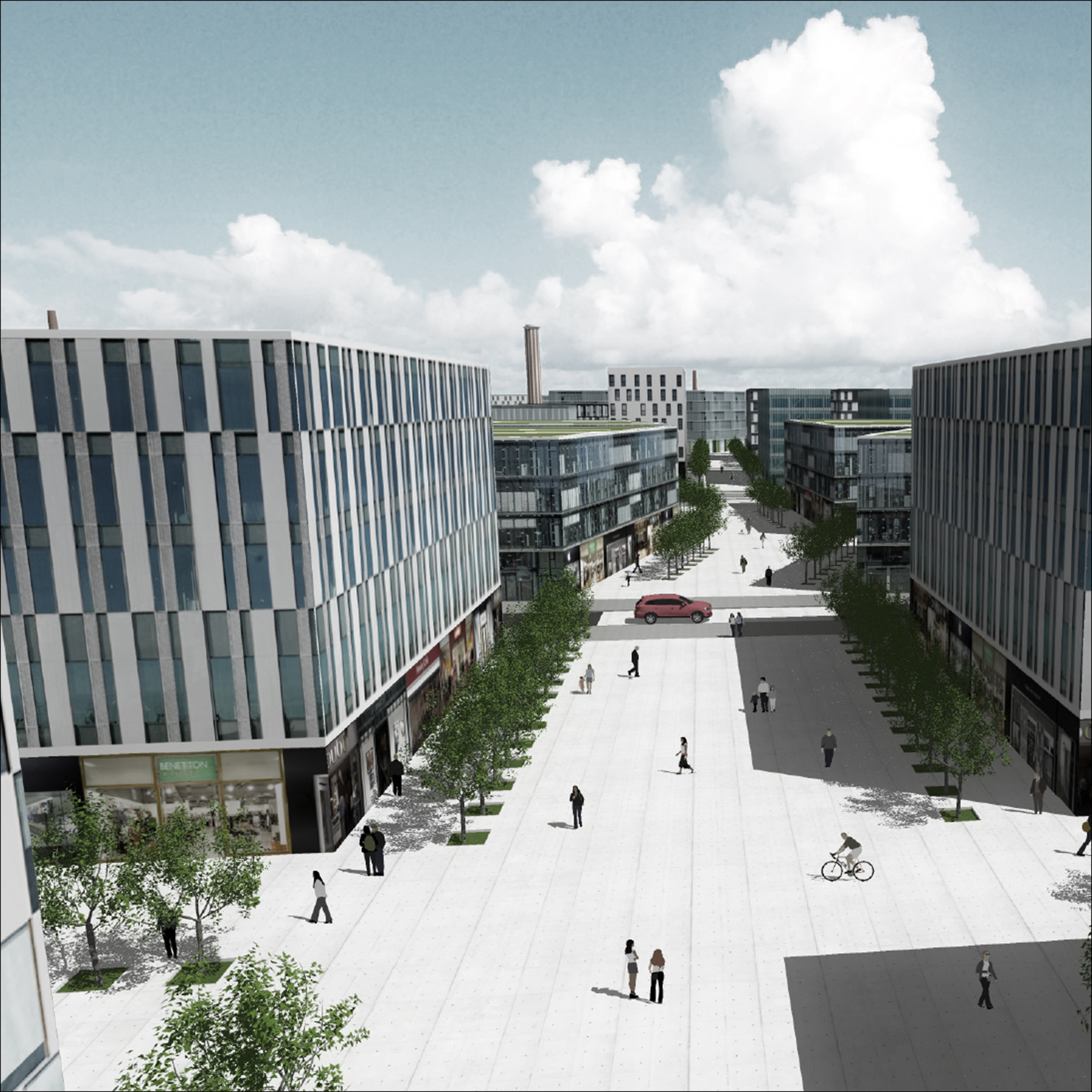 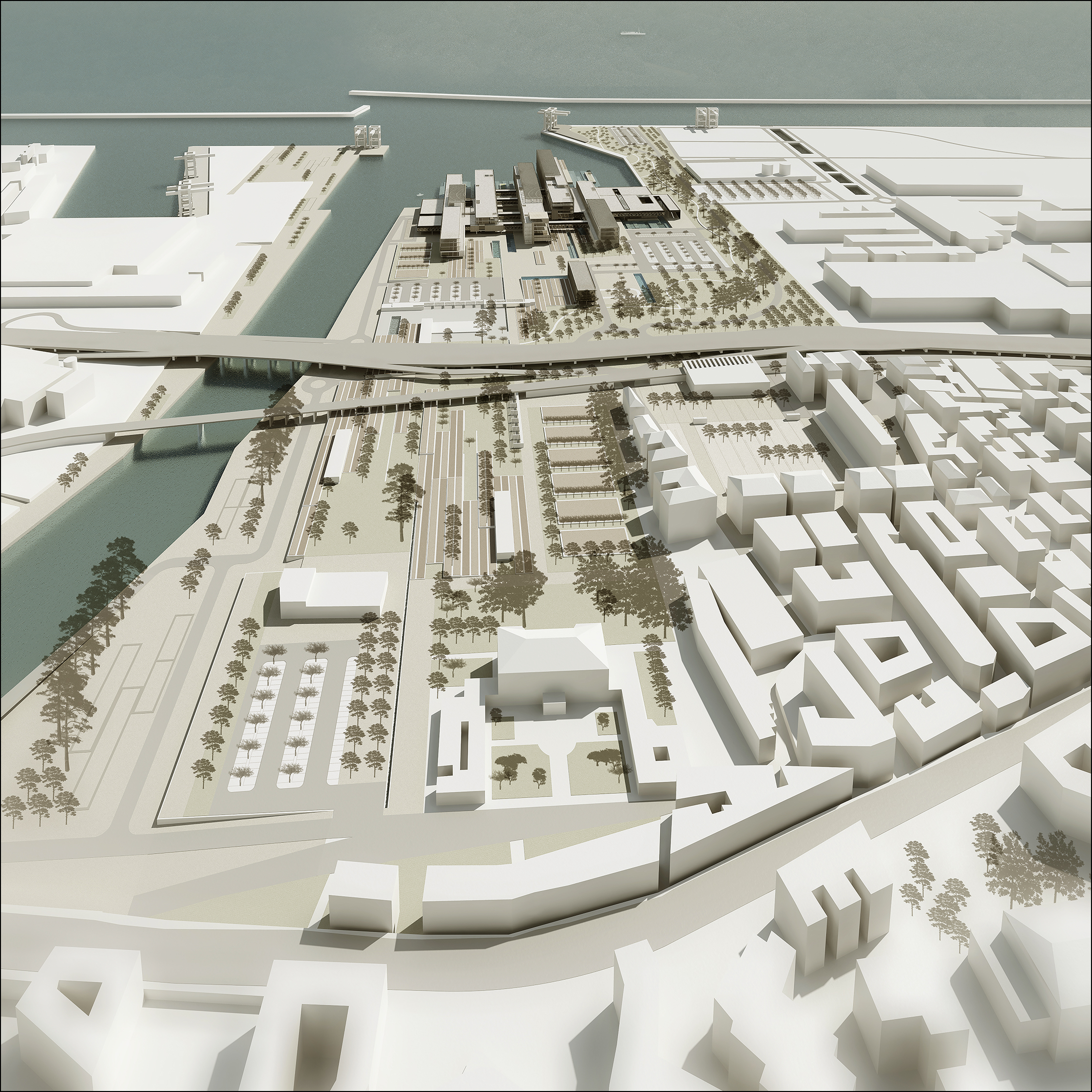 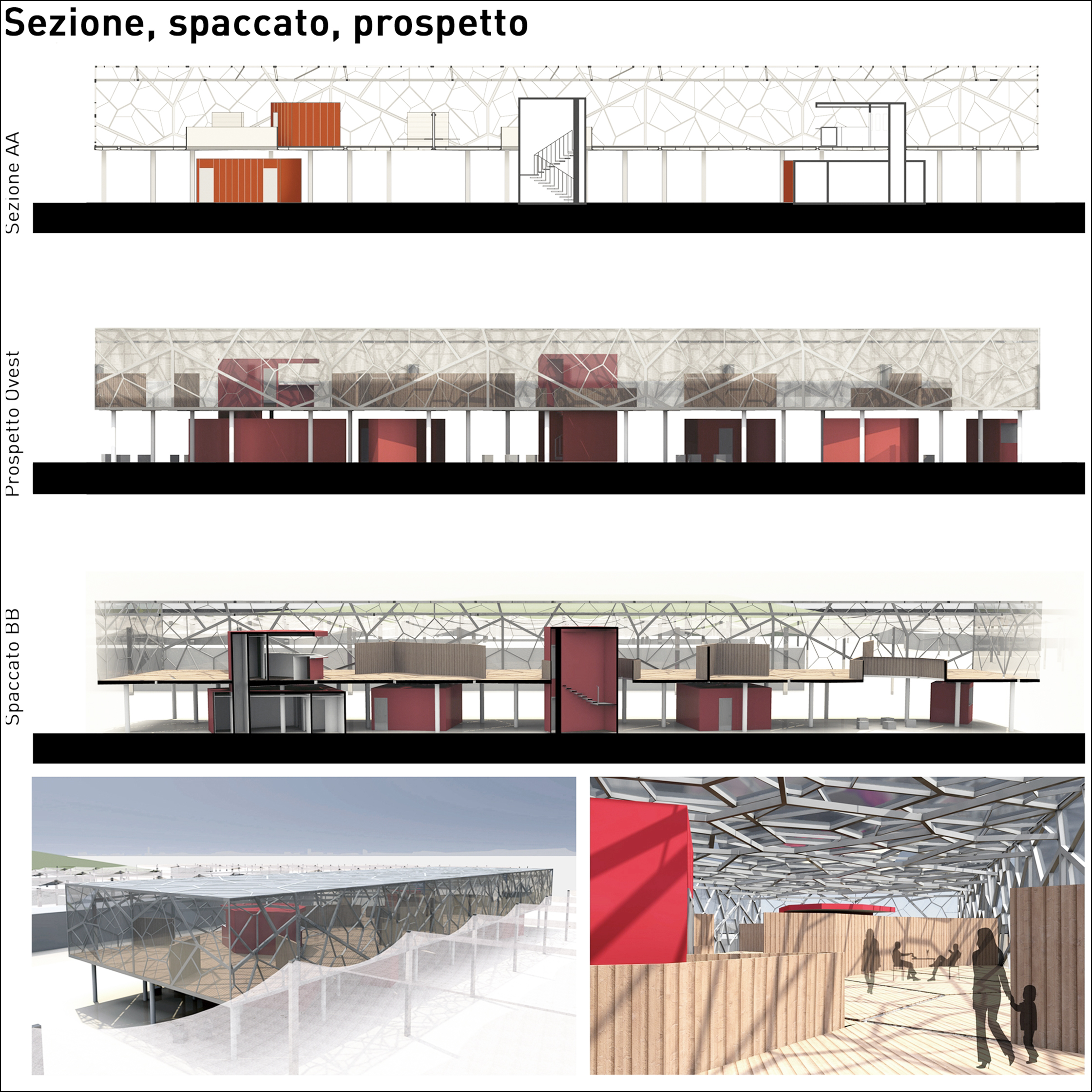 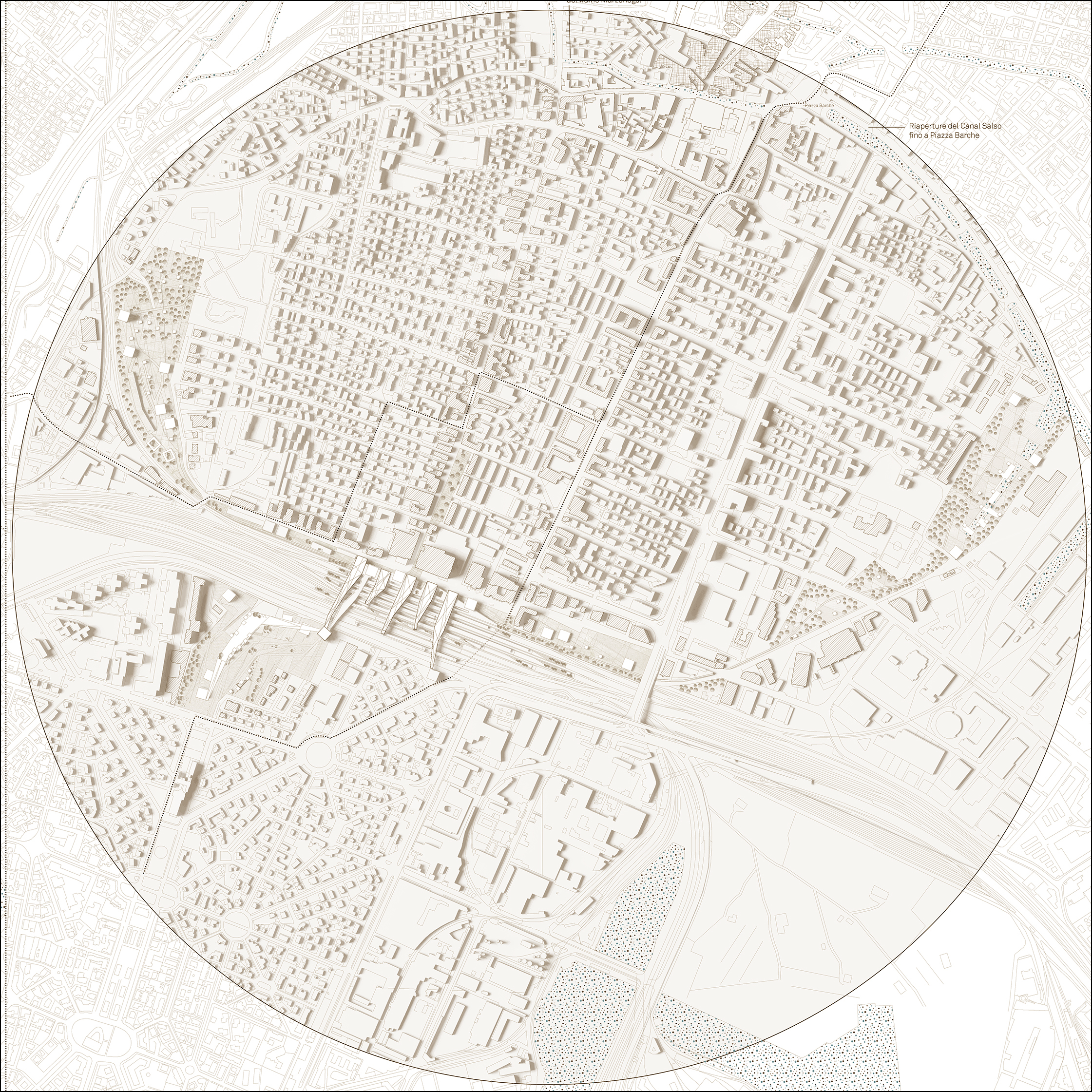 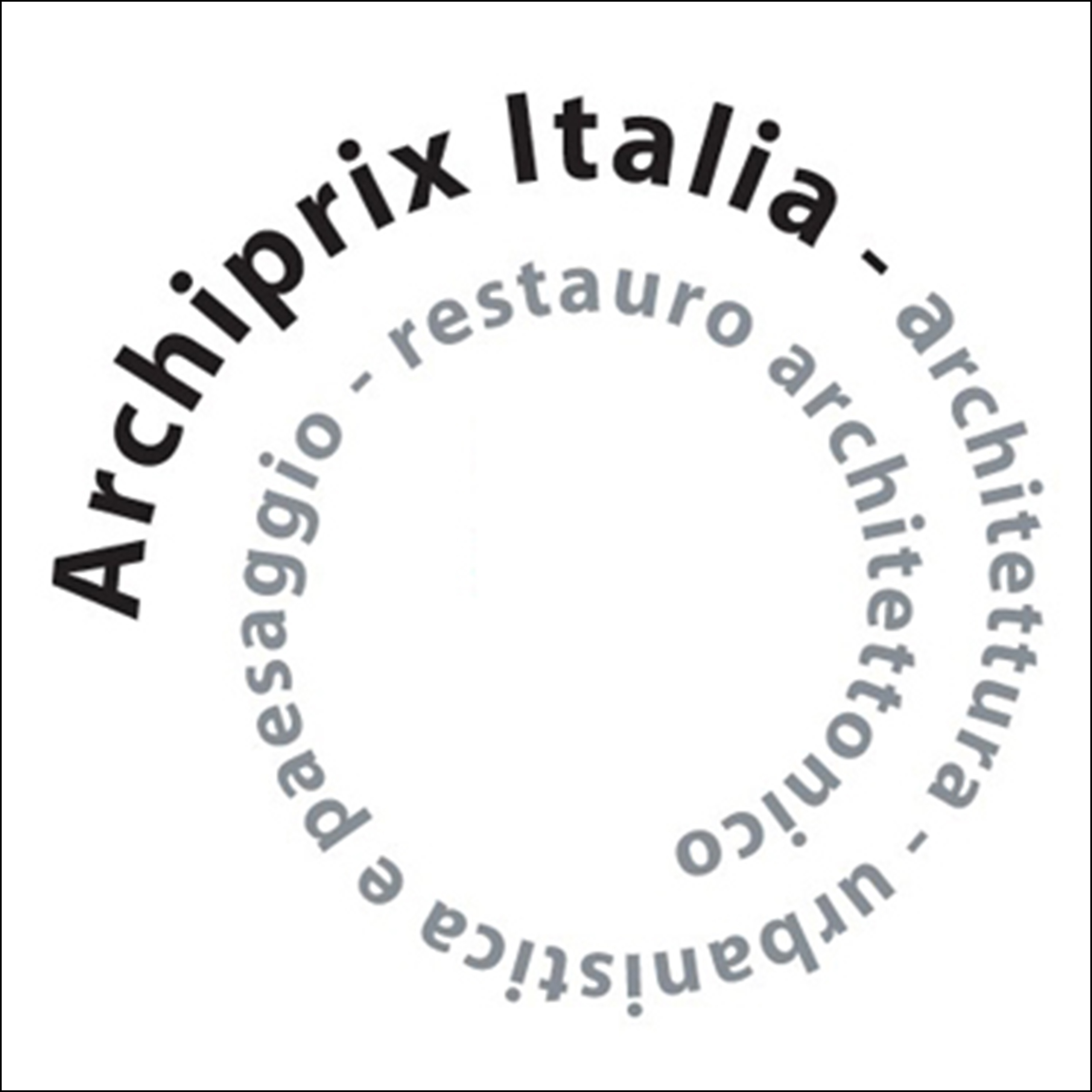