Barcelona's International Landscape Biennial
From European to International Biennial of Landscape Architecture
After been recognized at European level, and after the first seven editions: "“Refent paisatges” (1999), “Jardins insurgents” (2001), “Només amb natura” (2003), “Paisatge: un producte / una producció” (2006) , “Tempesta i ímpetu” (2008), “Paisatges Líquids” (2010) and "Biennal versus Biennal" (2012); There was a turning point in the ninth edition, which brought us closer to new landscape realities in the world through the internationalization of its Rosa Barba Landscape Award. The announcement was consolidated with the following editions “Un Paisatge per a tu” (2014) , "Tomorrow Landscape" (2016) and "Performative Natures" (2018). Now it becomes an excellent diffusion tool relevance in landscape project interventions.

Symposium
Each edition has its Symposium articulated under a motto. All kinds of theoretical and practical reflections to enhance an interprofessional debate. The Symposium takes place for two days, and round tables, debates, presentations by the finalists of Rosa Barba, interventions by the invited lecturers... The Symposium is held at the Petit Palau de la Música de Catalana, but is also broadcast live in the event hall of the College of Architects of Catalonia (COAC).


Exhibitions and Publications
The professional and academic reflection of the awards mentioned above will materialize in two thematic exhibitions and later in a publication in the form of a catalogue that will be the enduring witness of that edition.
The leading exhibitions that each year we organize are two: Projects selected by the Rosa Barba Prize, located at COAC; and school projects, located at ETSAB. The aim of this is to disseminate and promote professional and academic practices. The exhibitions of the plans, both schools and Rosa Barba, are itinerant through several universities and cultural centres around the world. This past year, Oslo University (School of Architecture and Design) has hosted the exhibition of the works of the schools, as it was one of the finalists of the X International Biennial of the Landscape. On the other hand, the rosa Barba Awards exhibition travelled to Italy at the Paesaggio Museum in Verbania.

Franco Zagari (landscape architect) was invited to exhibit his drawings made throughout his career in the last edition. Other parallel exhibitions have also been held, such as the retrospective 20 years of landscape sponsored by The Metropolitan Area of Barcelona (Merco Sala space). 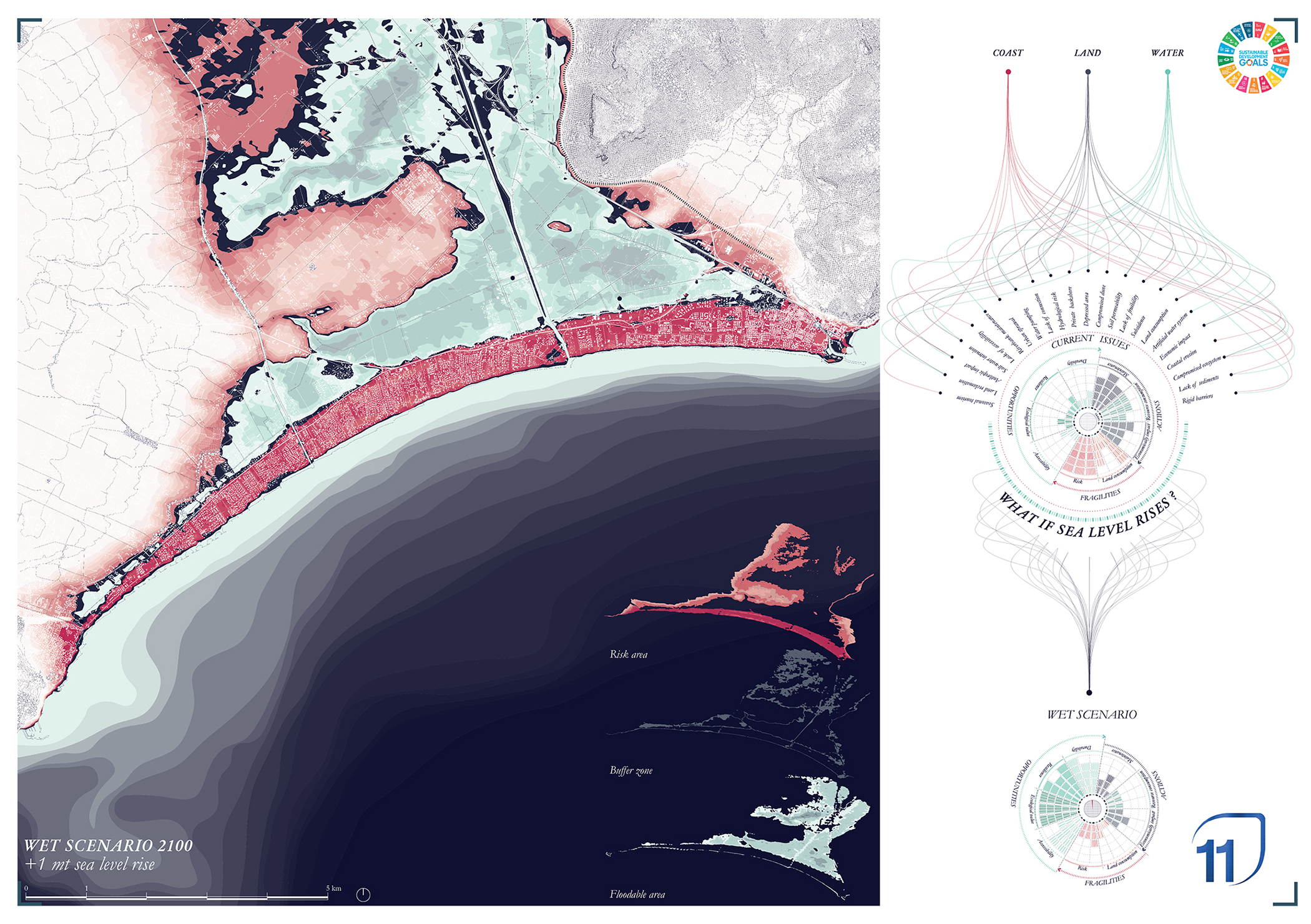 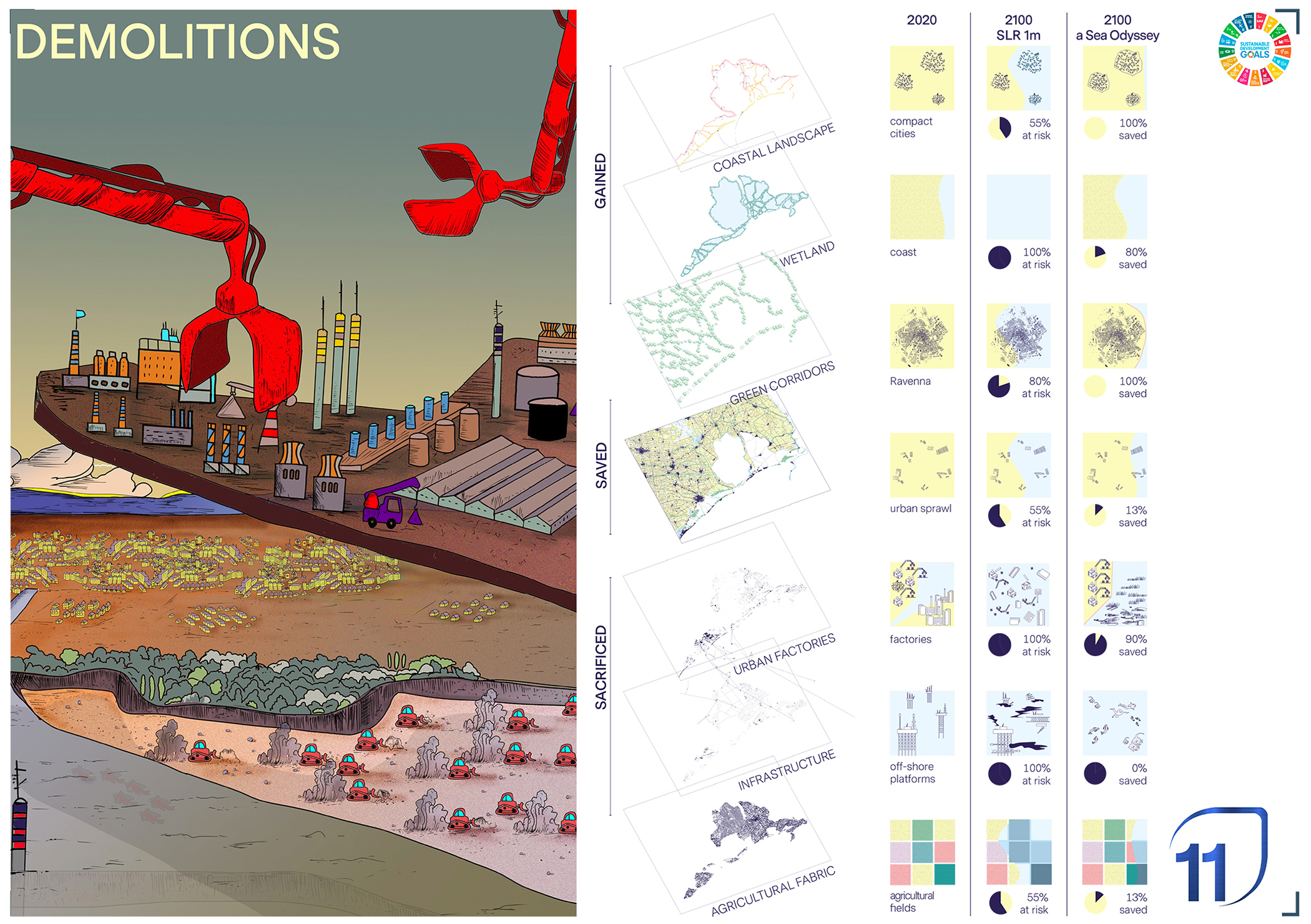 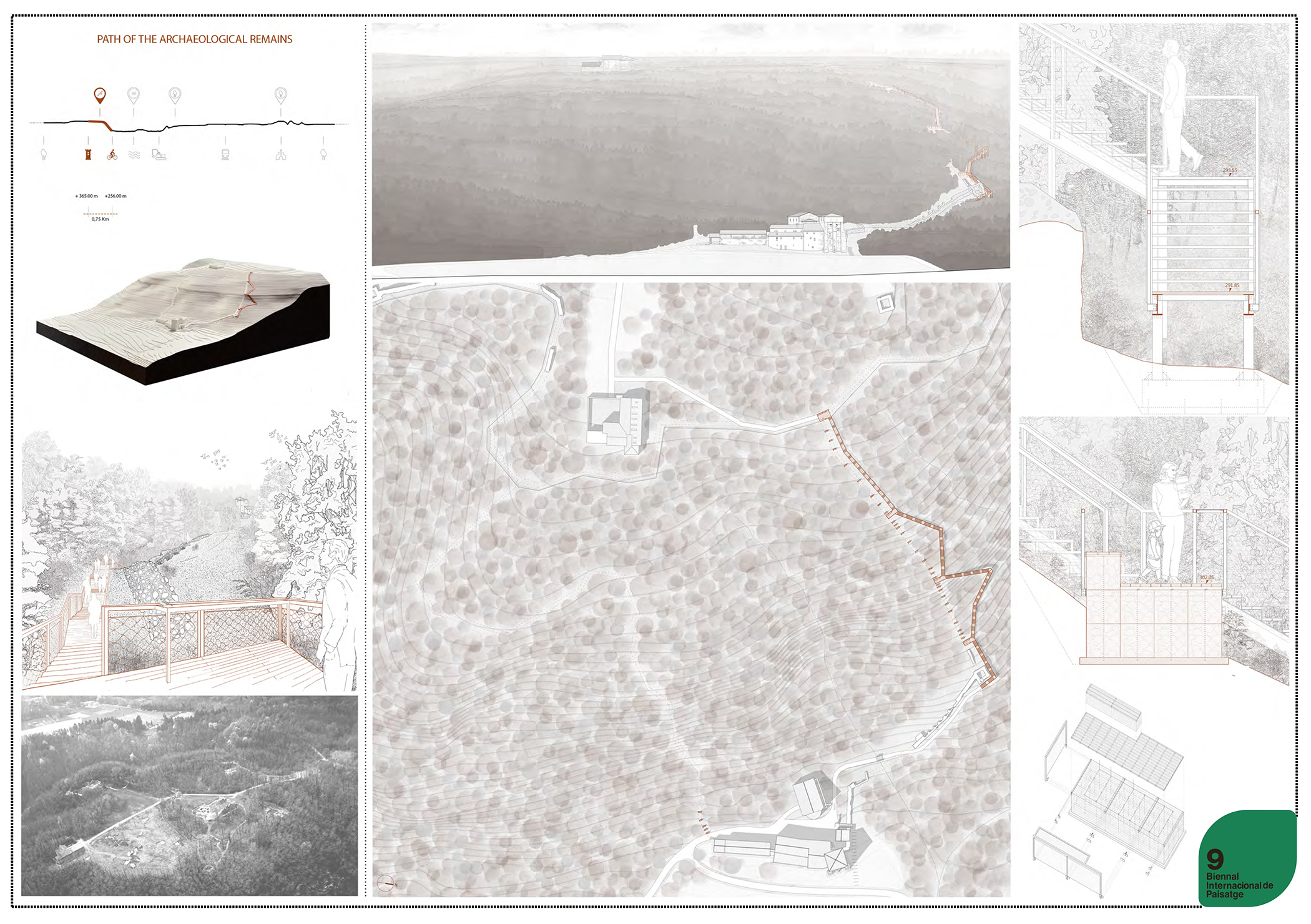 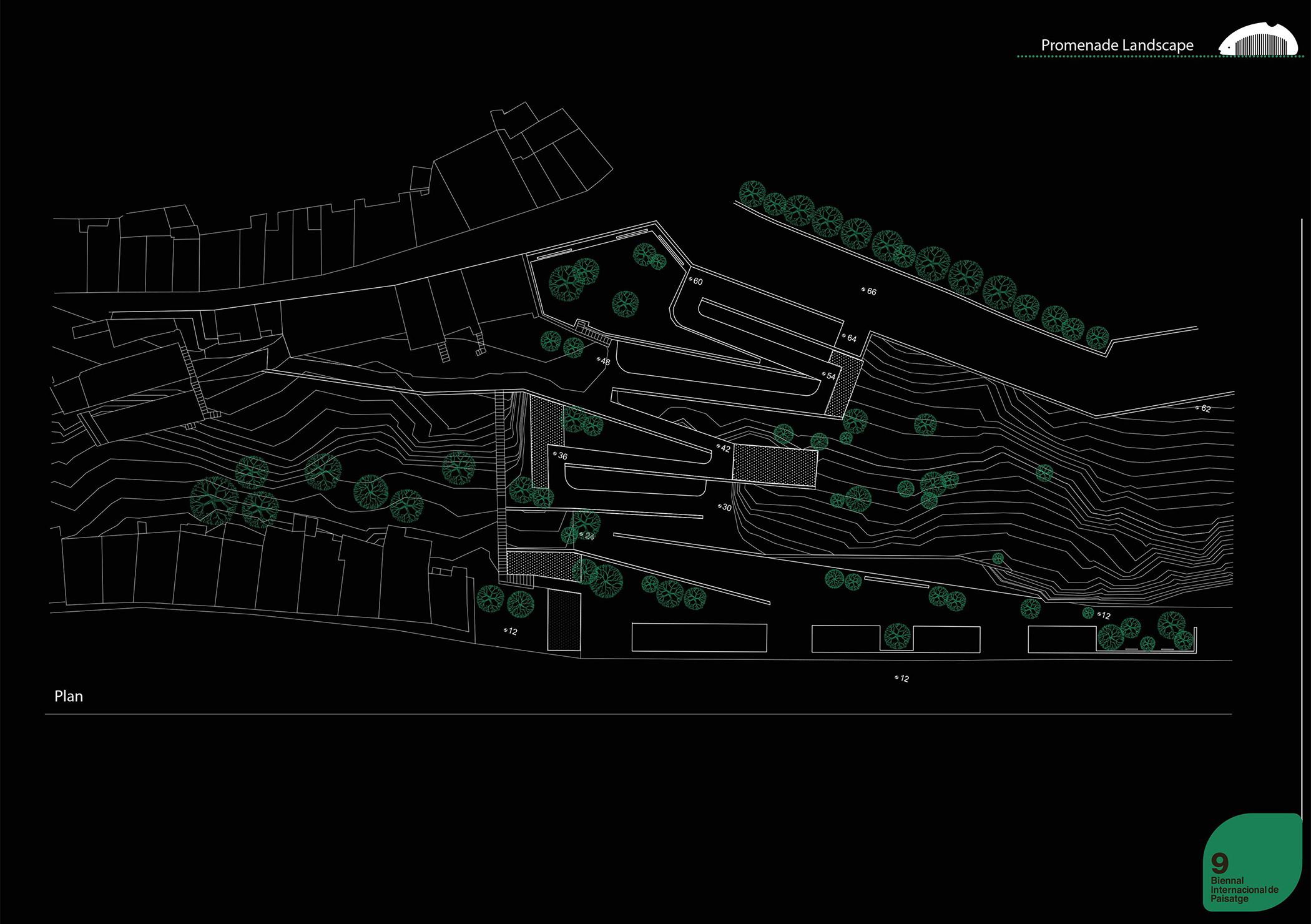 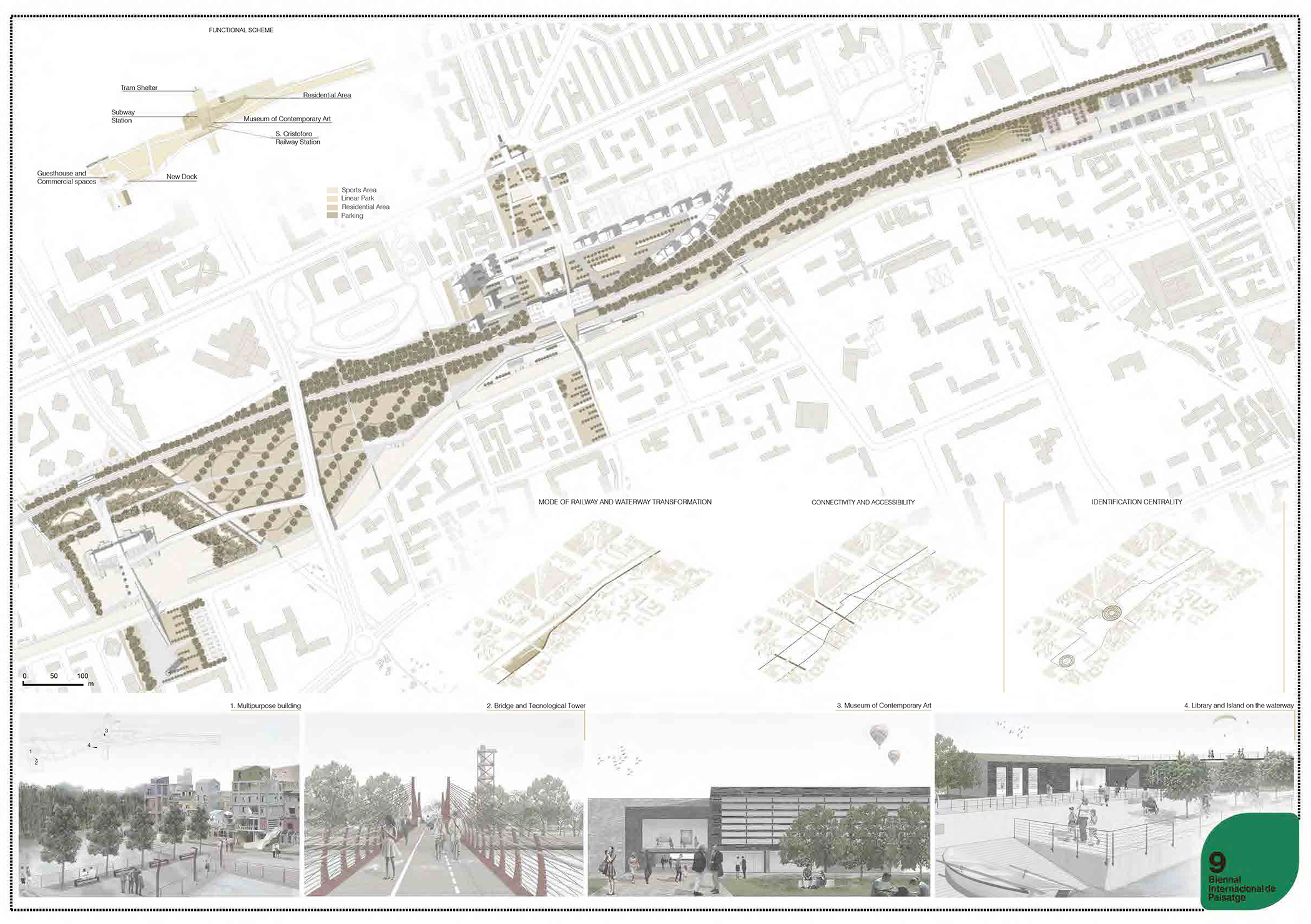 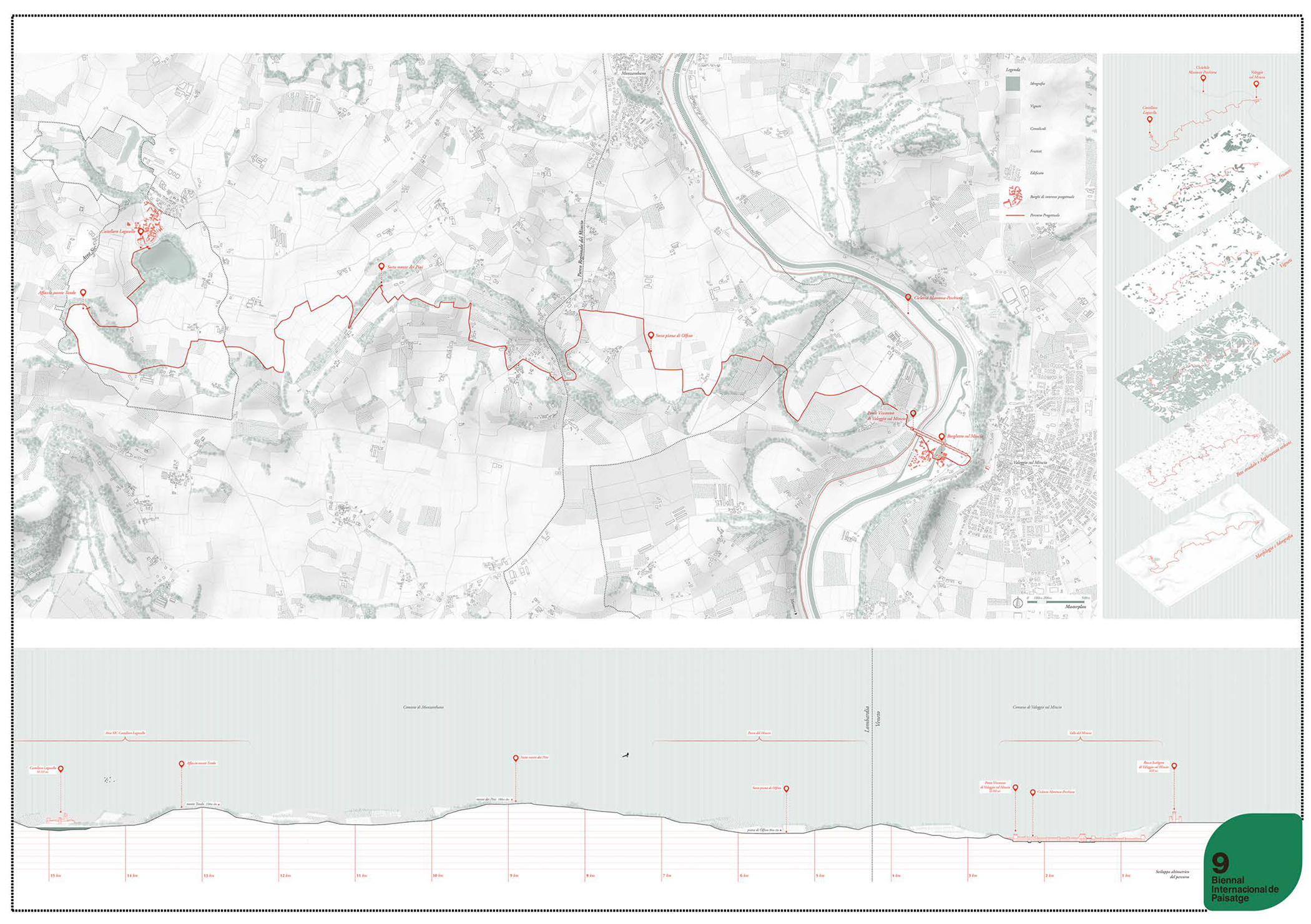 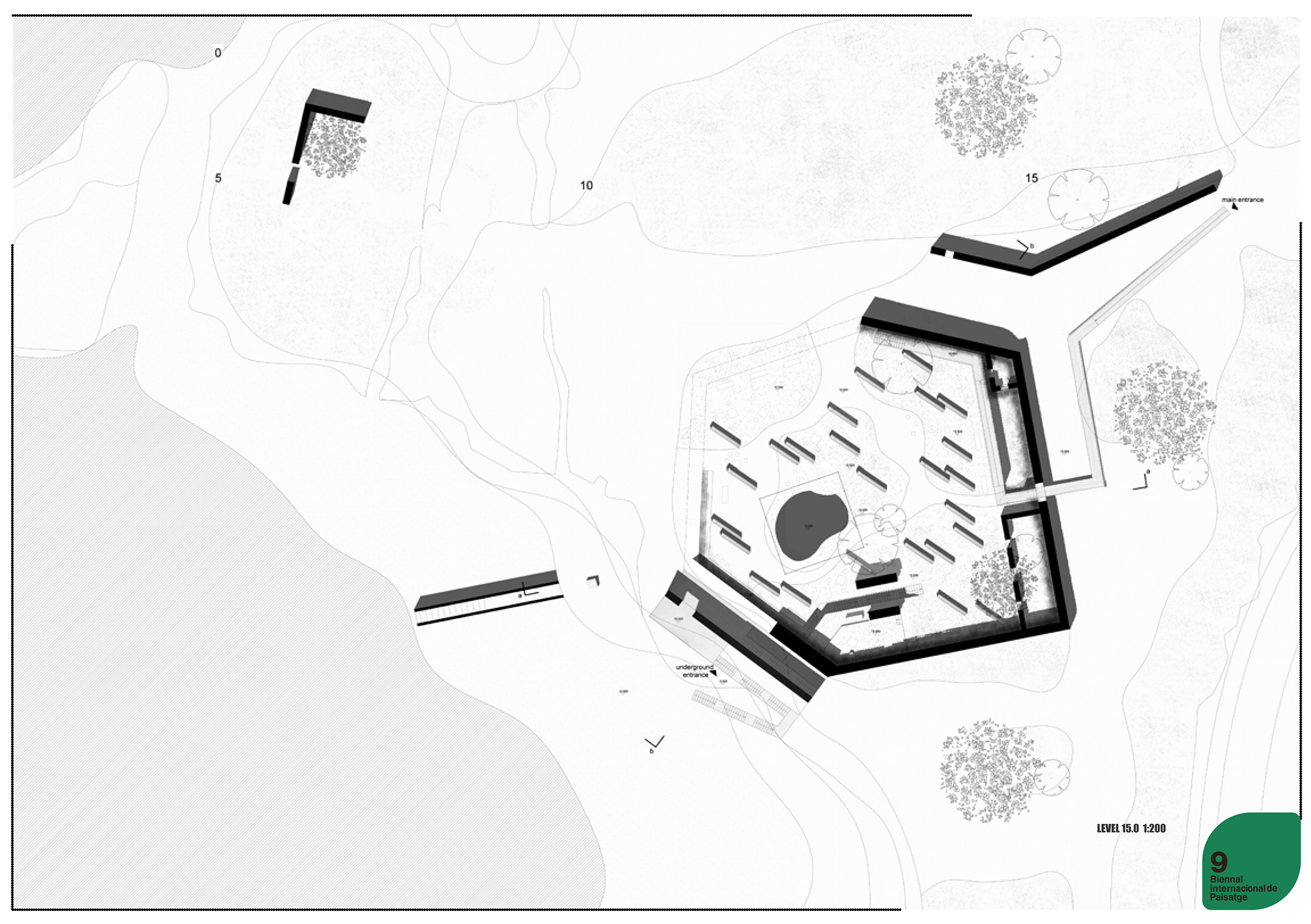 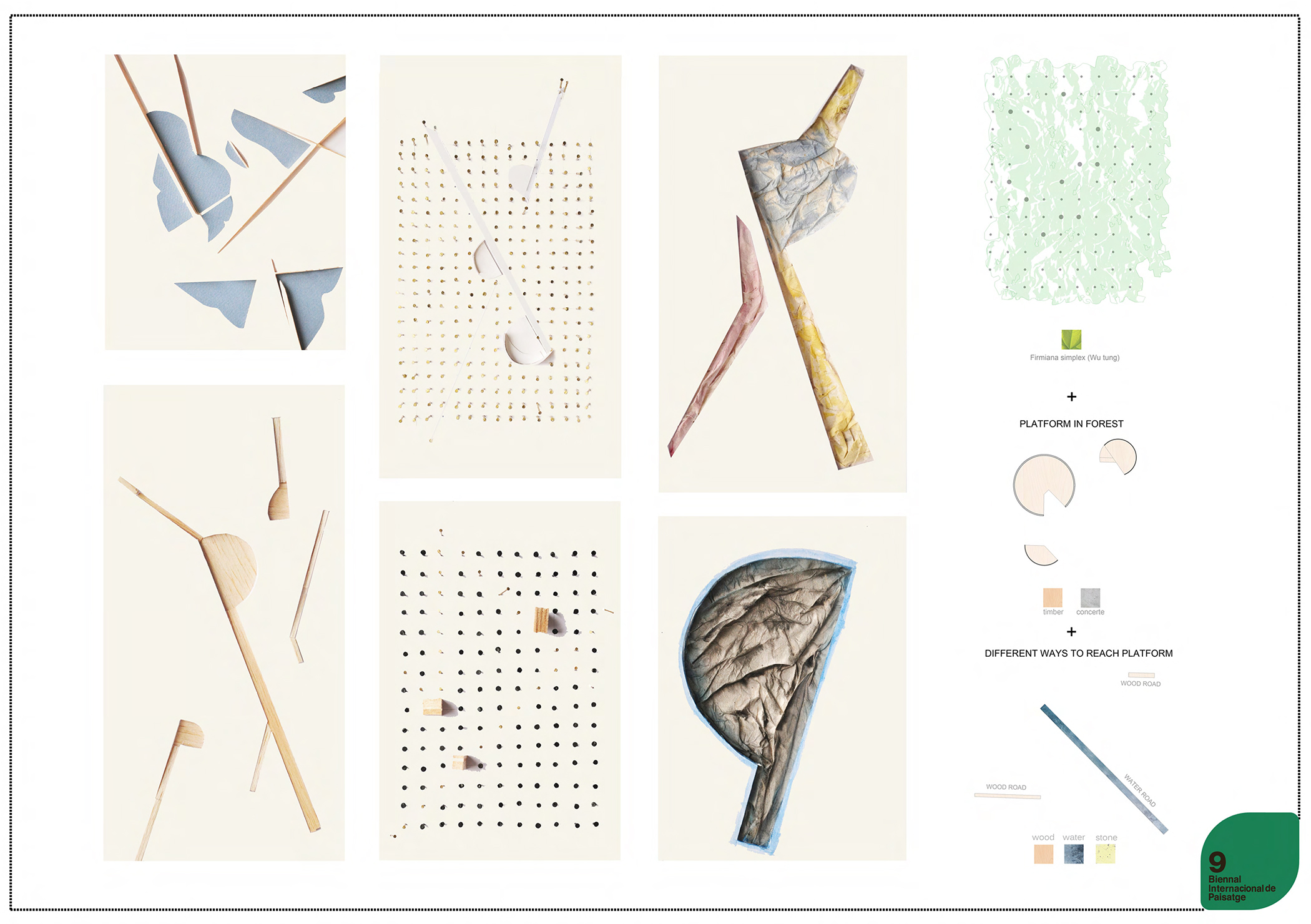 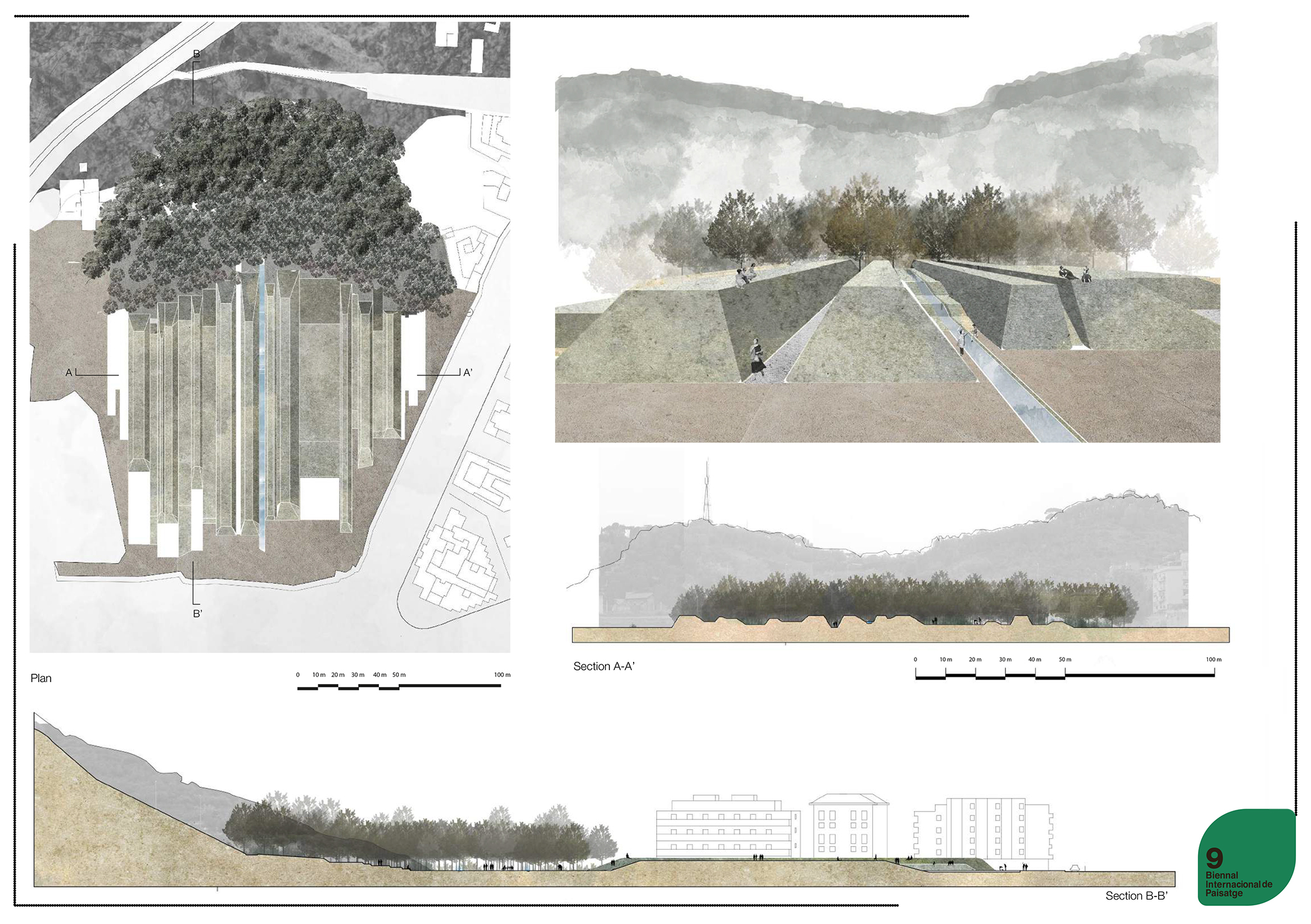 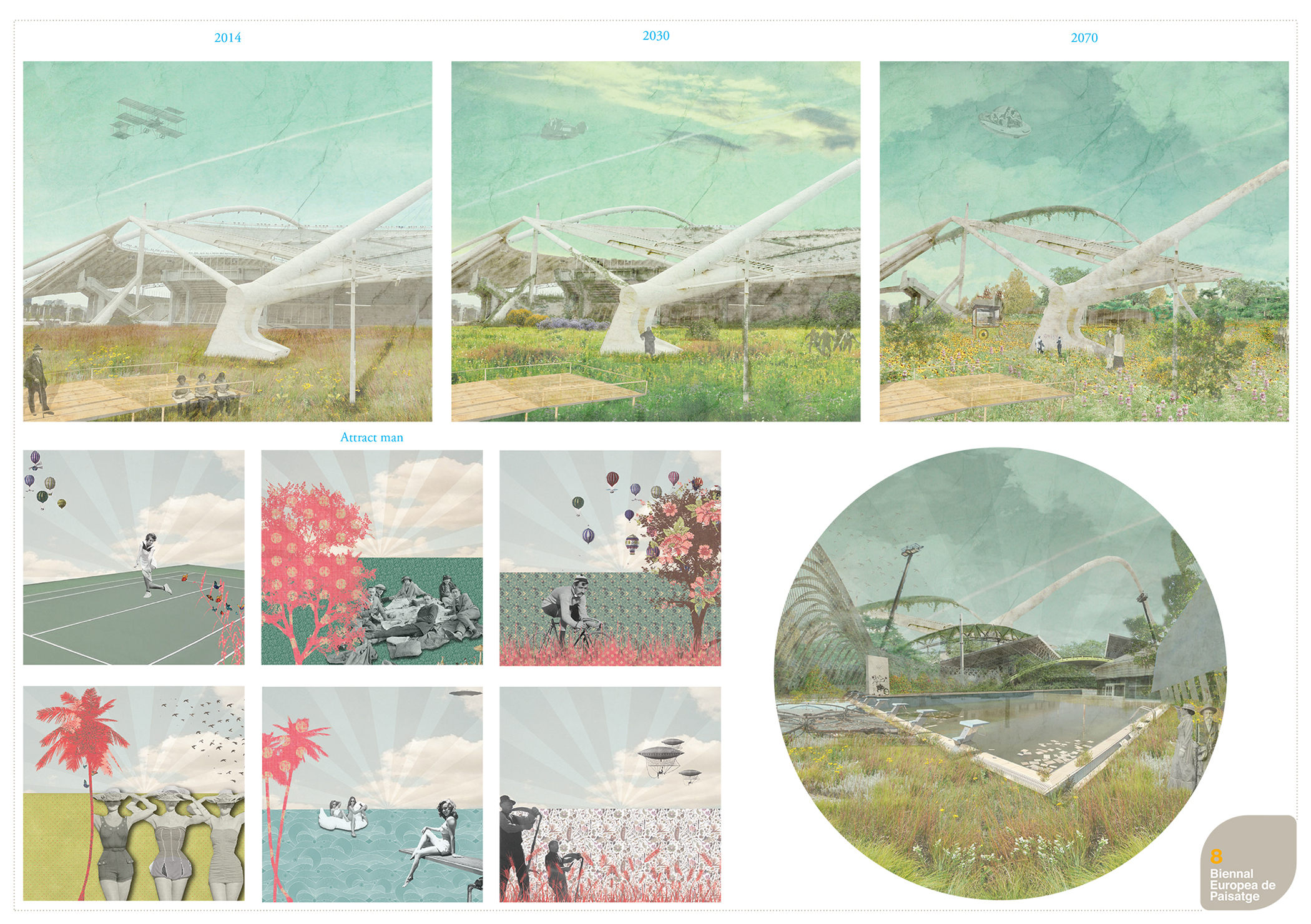 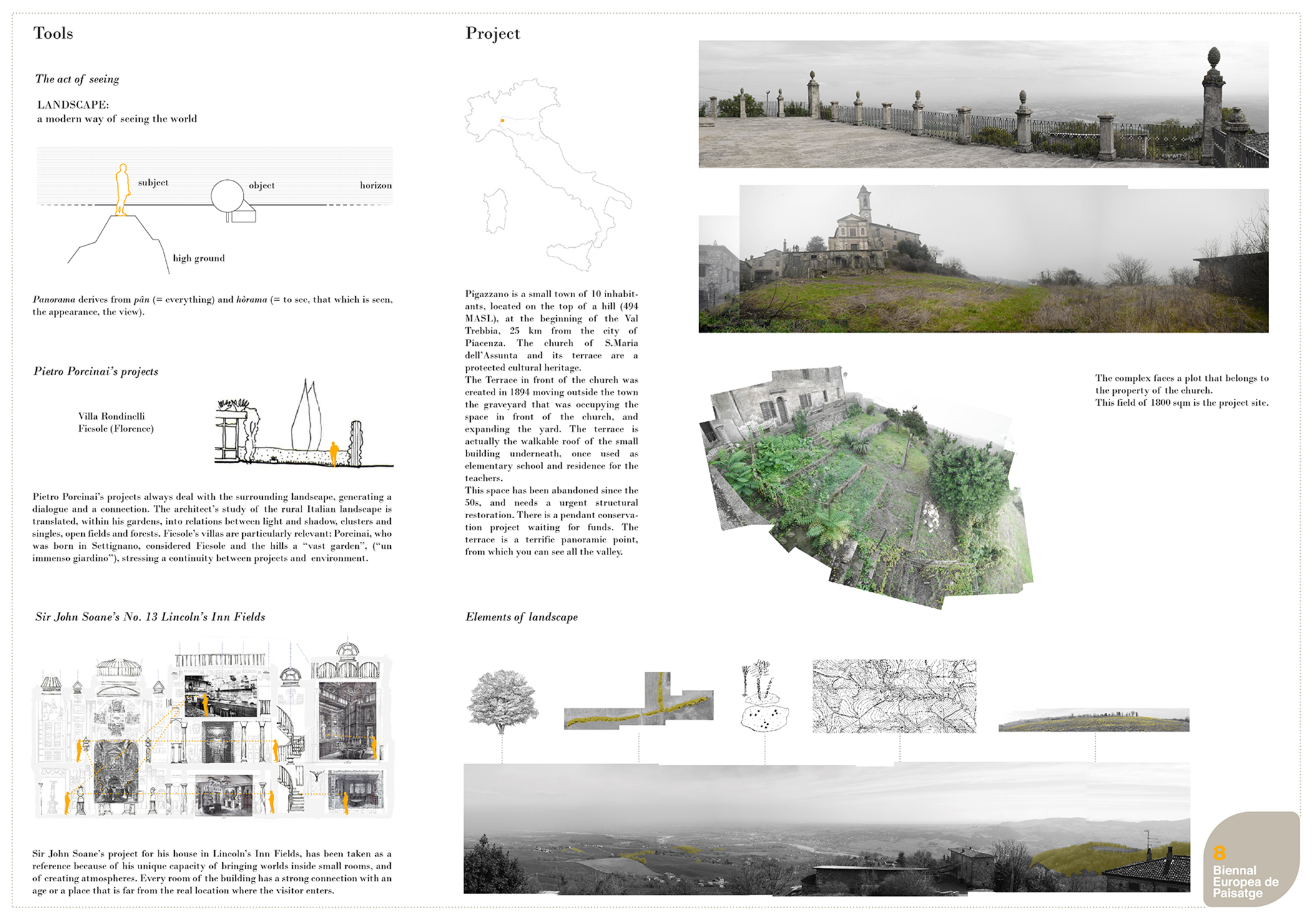 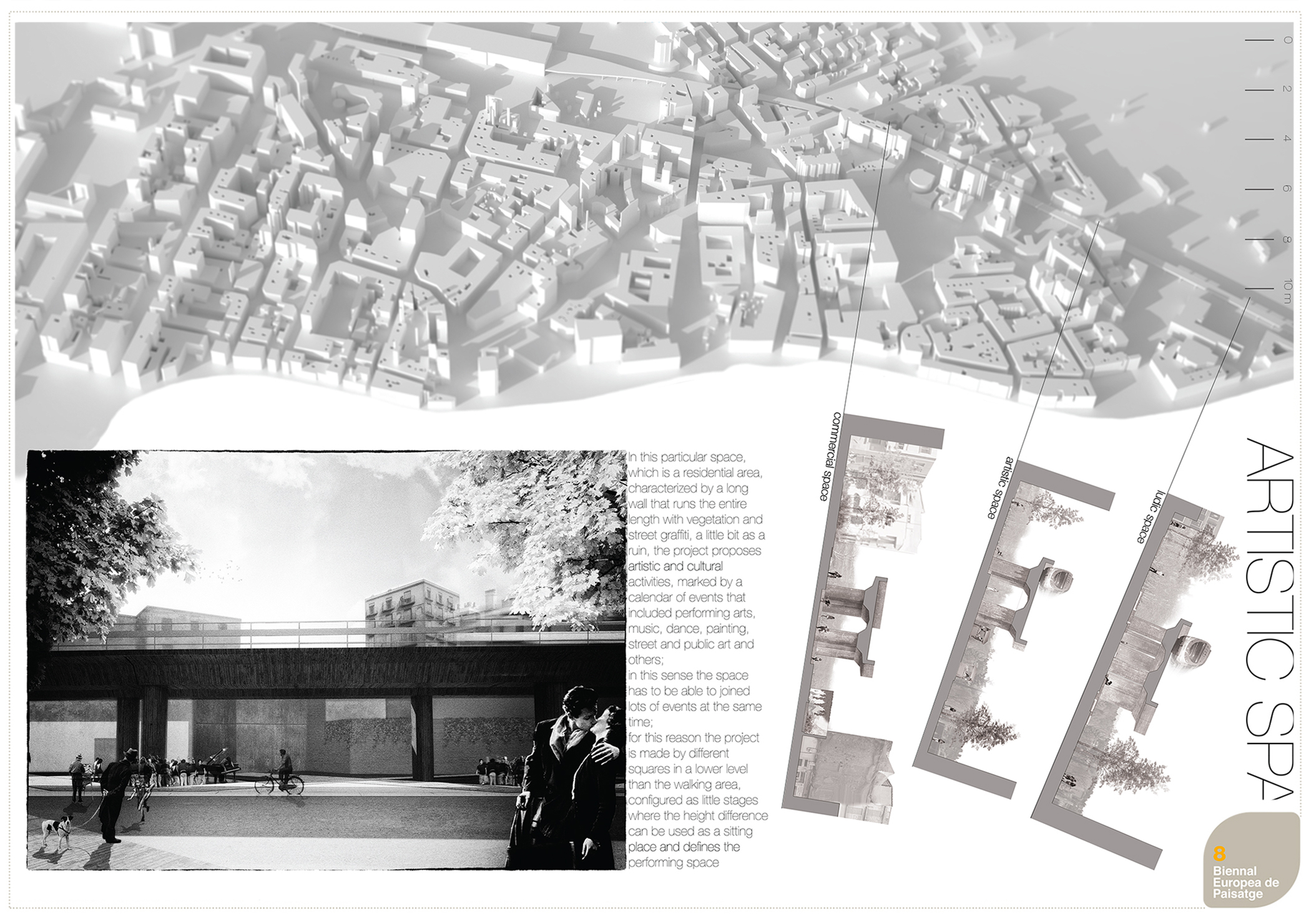 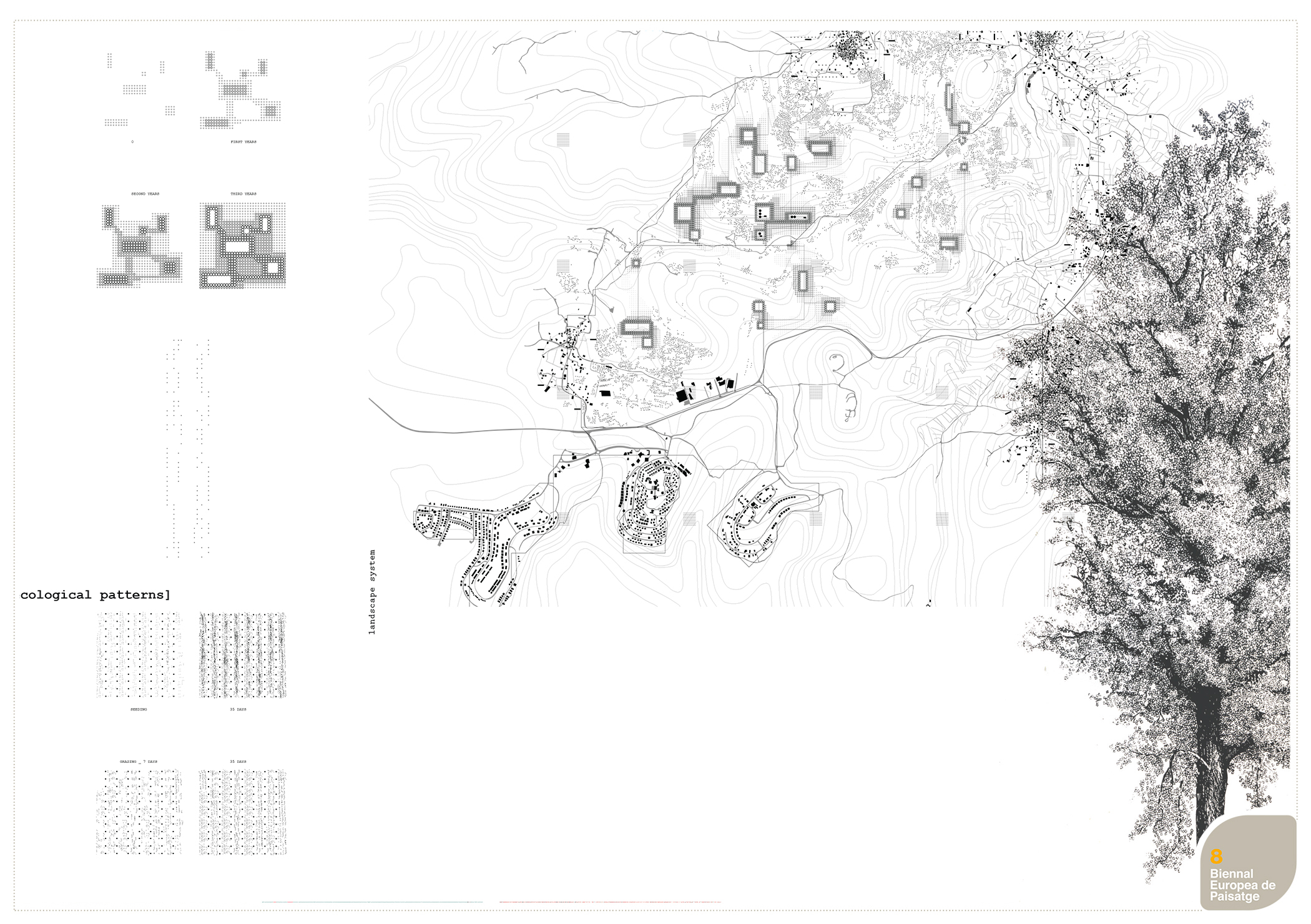 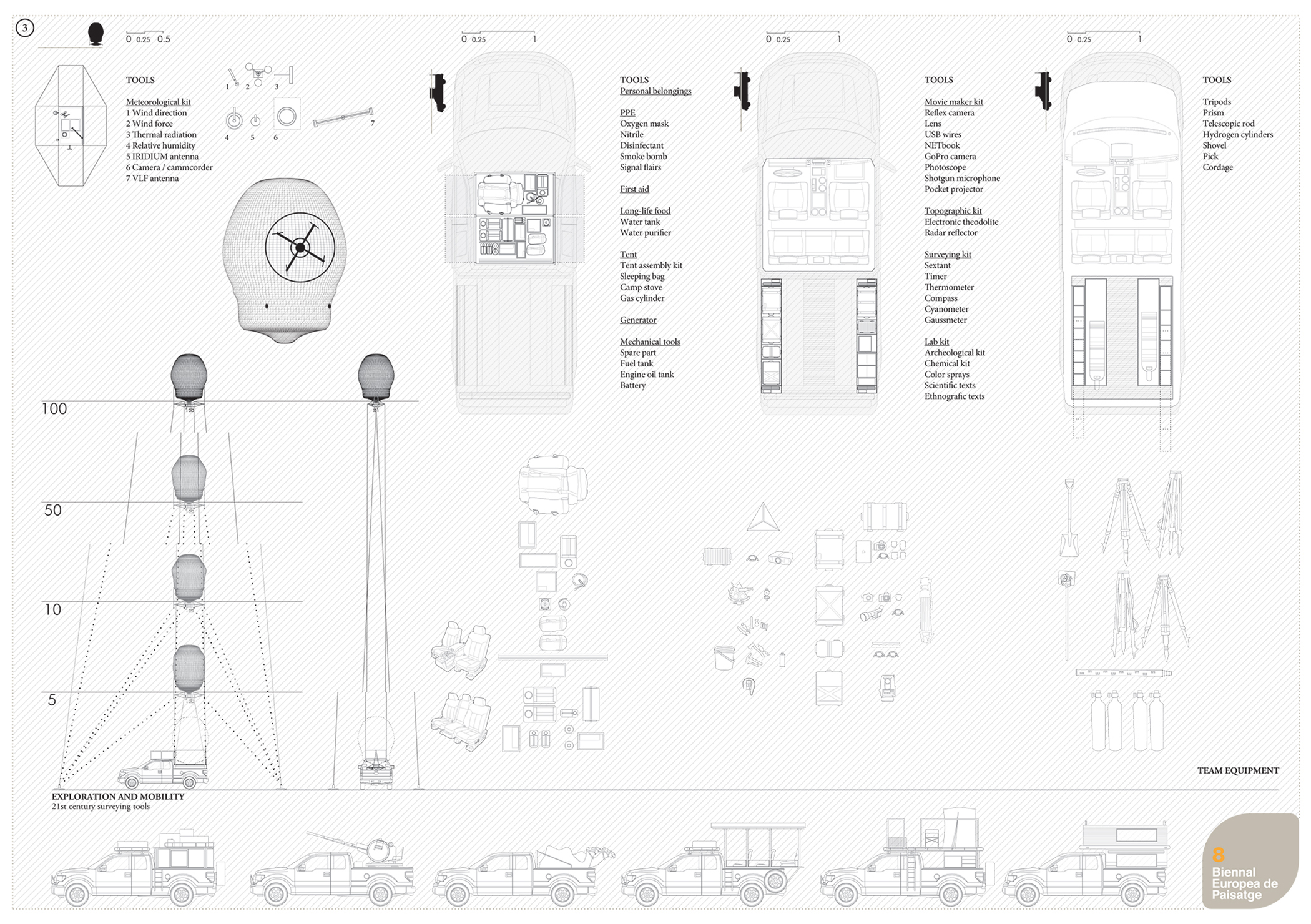 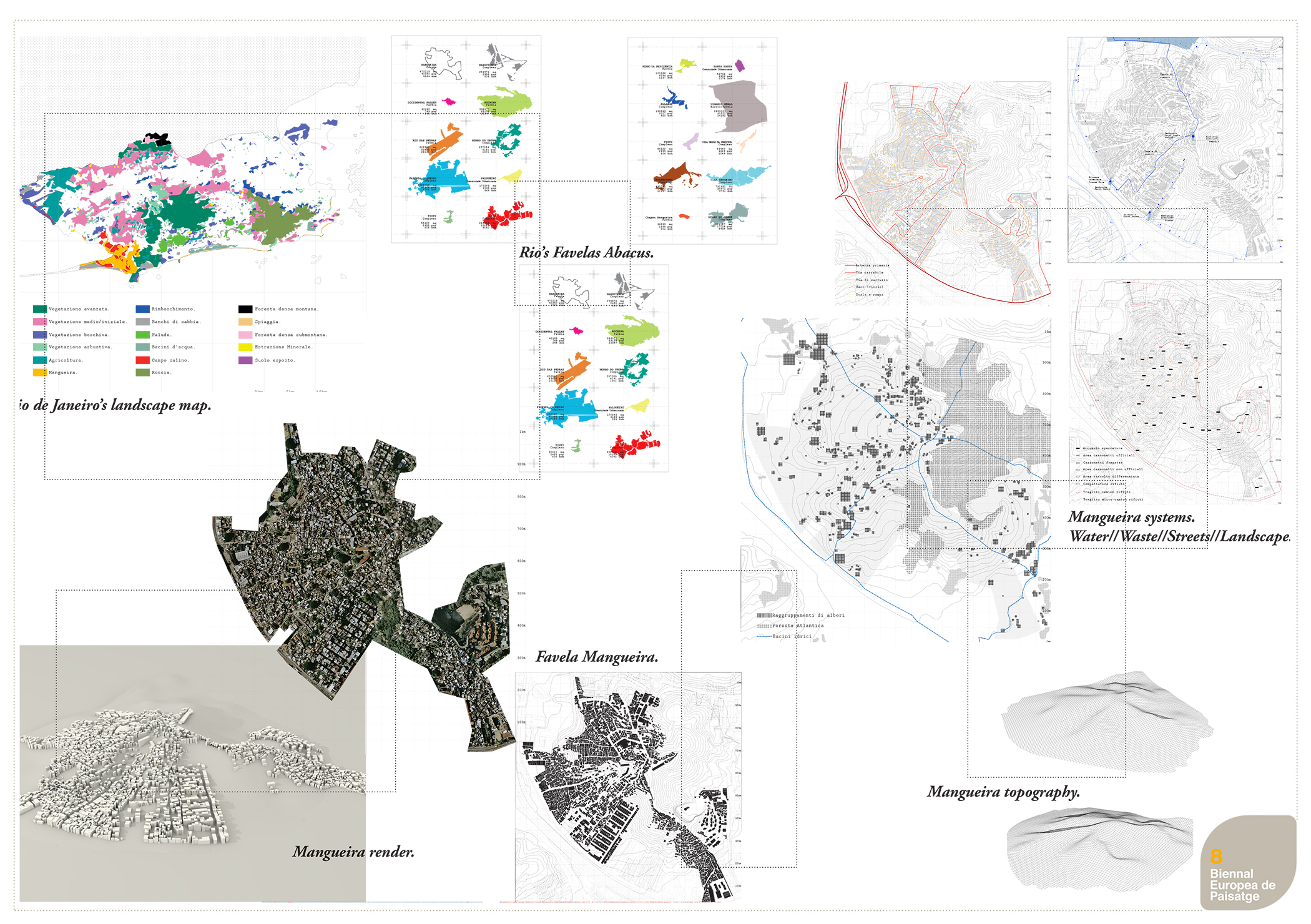 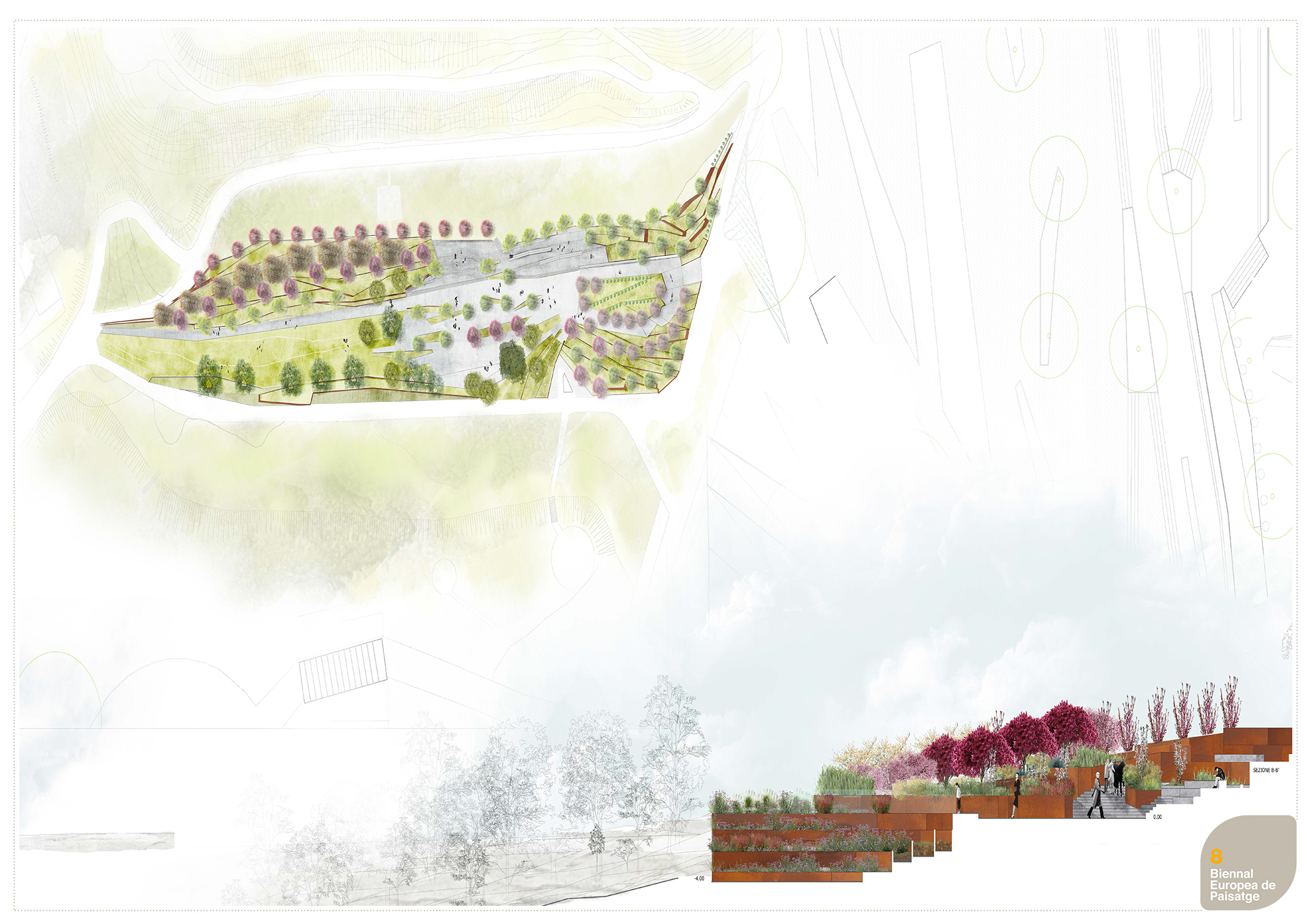