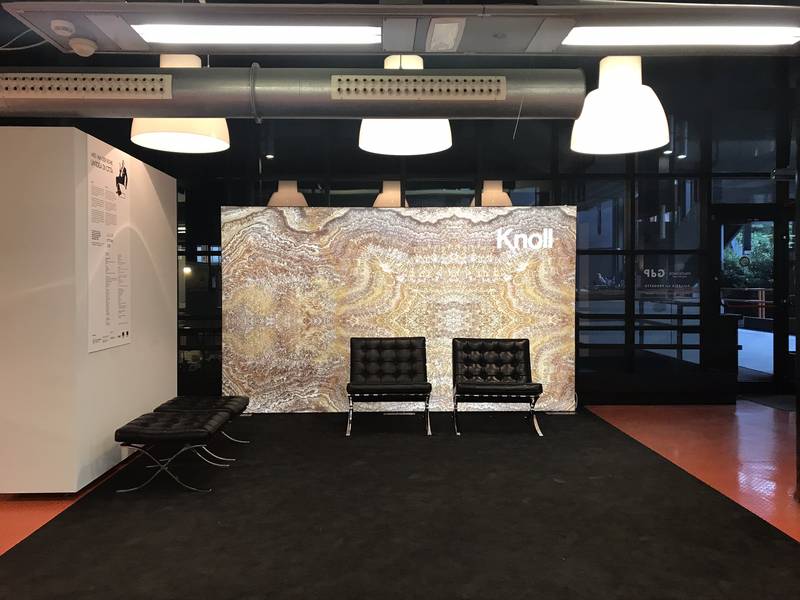 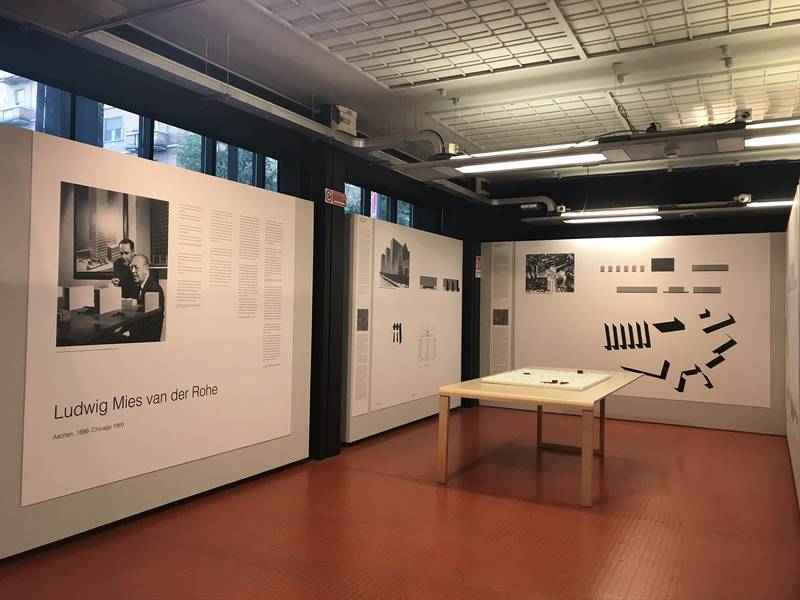 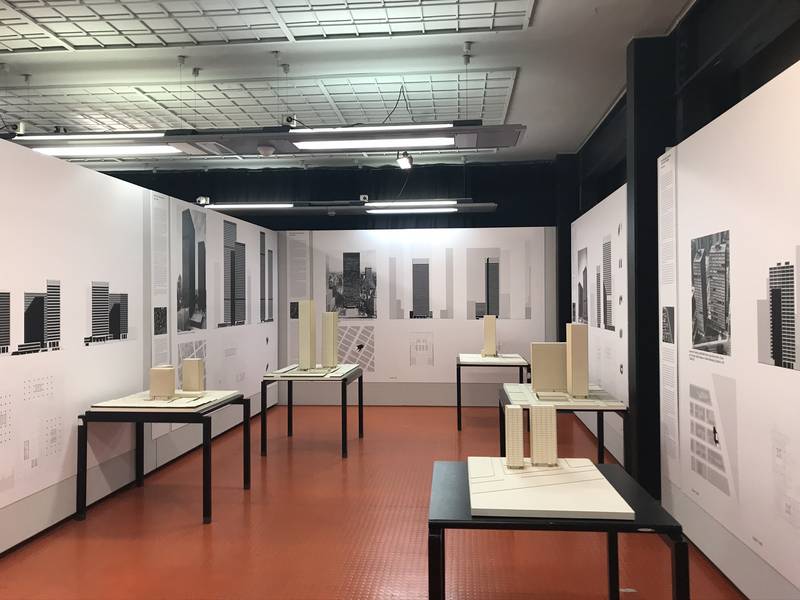 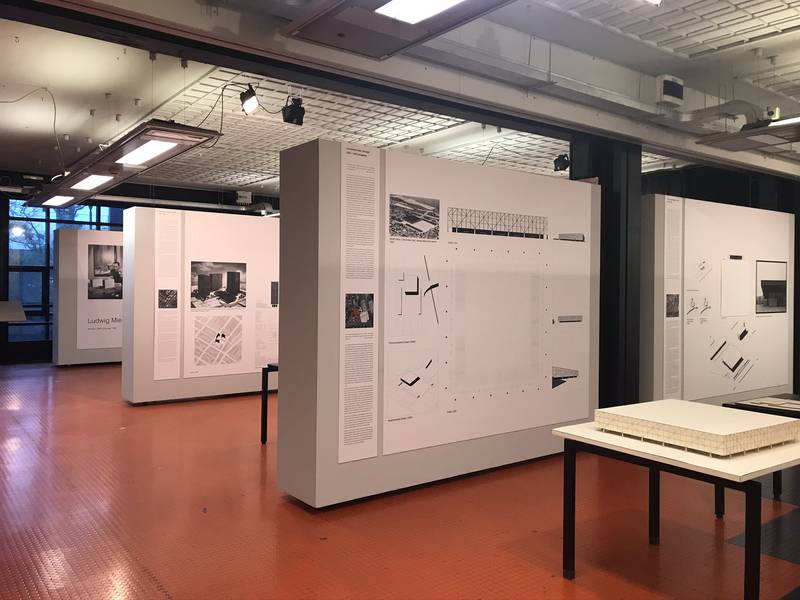 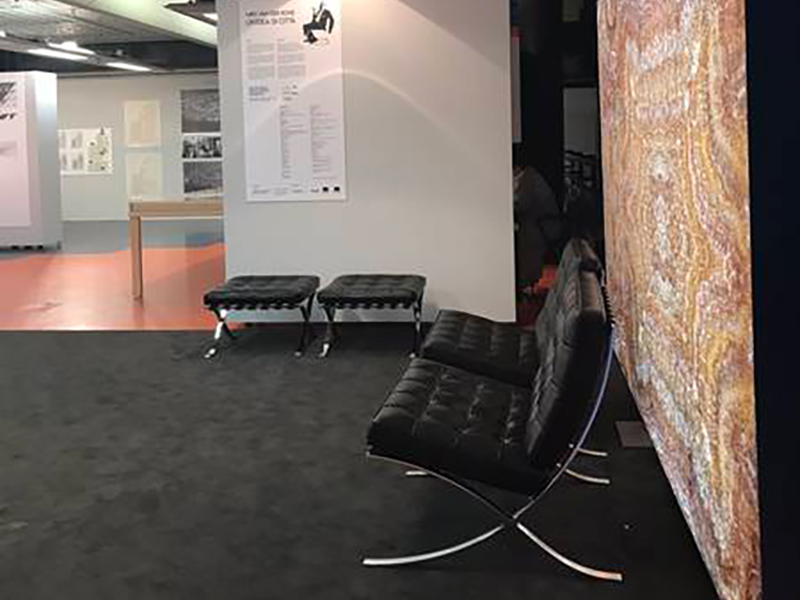 "The construction not only defines the form, but it is the form itself. Where genuine construction proves authentic content, real works also arise there; works correct and corresponding to their essence. Moreover, these are necessary. They are necessary in themselves and as parts of the original order. Only what is already ordered in itself can be ordered. Order is something more than an organization. The organization is the determination of function. The order instead is attribution of meaning." [Mies van der Rohe]

On the fiftieth anniversary of the death of Ludwig Mies van der Rohe, at the AUIC School of the Politecnico di Milano and with the contribution of the Department of Architecture Construction Engineering and Built Environment, an exhibition and an international conference on the relationship has been held in October. Between a project of architecture and the construction of the city, a particularly significant theme with which to celebrate the modernity of the German master's thought and the certain topicality of his work.

In the exhibition, which opens on October 2nd in the spaces of the Project Gallery, a selection of emblematic works by Mies van der Rohe has been displayed, represented through models, reproductions of original documents and materials produced for this occasion, with the aim of proposing the evolution and results of a theoretical and design thought so far not adequately considered in its urban aspects from a criticism mostly interested in the single elements to the city as a whole.
To this end, the exhibition is structured according to a subdivision into sections which, with reference to the main periods and themes of Miesian production, show the coherence and the constant process of verification and deepening of design thought that starting from the youth experiences, characterize the work of the master of Aachen.

The first section, focused on the projects for Berlin in the 1930s, was followed by the activity of Mies van der Rohe in the United States where, after the closure of the Bauhaus, he moved to direct the Illinois Institute of Technology School of Architecture dedicating himself until his death, in 1969, in a celebrated professional activity. The third section deals with the theme of the Chamber, an architectural typology studied for a long time by Mies and here deepened as an element of urban construction.
The last part is dedicated to illustrating the creation of Lafayette Park in Detroit, one of the most significant contributions to the construction of an idea of ​​a contemporary city. The work, created in collaboration with Ludwig Hilberseimer in the late 1950s, has illustrated here through the materials produced by research carried out and discussed in recent years in various national and international locations.

The exhibition aims to highlight the role played in urban architecture by Mies van der Rohe: the ability to construct the places of the modern city, to shape open spaces through the composition of architectures, to establish relationships with the existing city and with natural elements, considered a significant part of the project.

The exhibition was made possible thanks to the contribution of Staron Solid Surface, Knoll and Eco Contract + Eco Design.

On October 18th and 19th, the themes addressed in the exhibition has been discussed within an international conference that will take place in the classrooms of the Auic School of the Politecnico di Milano. On the 18th afternoon, five architects and scholars has been discussed the subject of reconstruction and restoration of the works of Mies van der Rohe, starting from their direct experience. The next day, forty scholars from around the world will present and discuss contributions on the work of Mies van der Rohe and his relationship with the city.