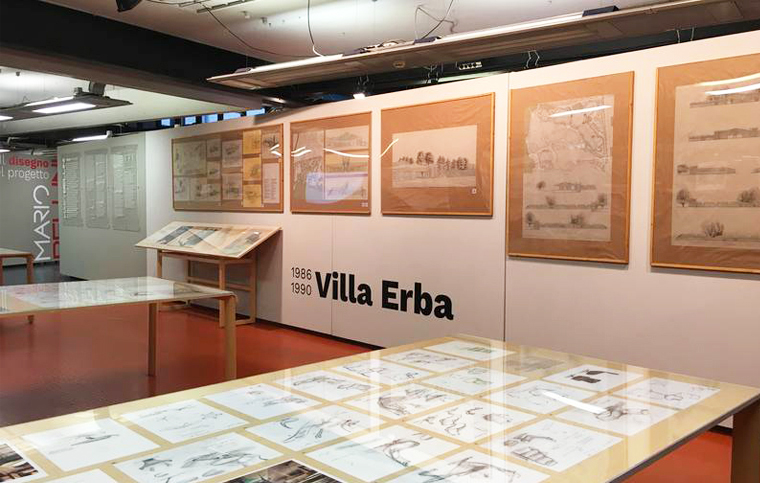 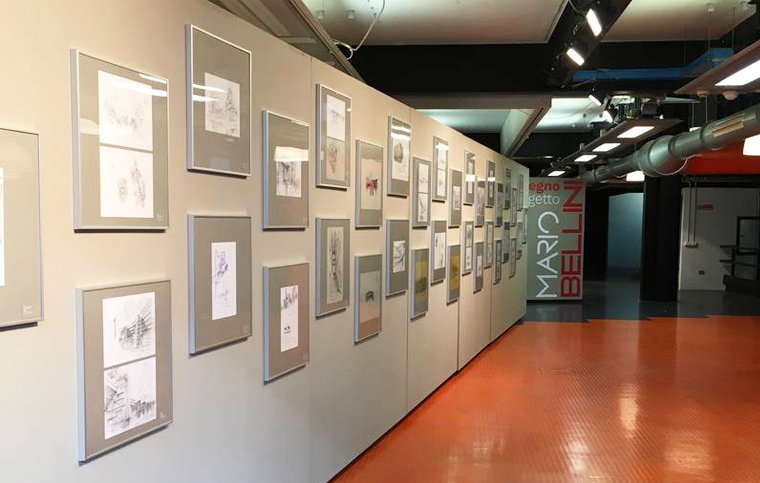 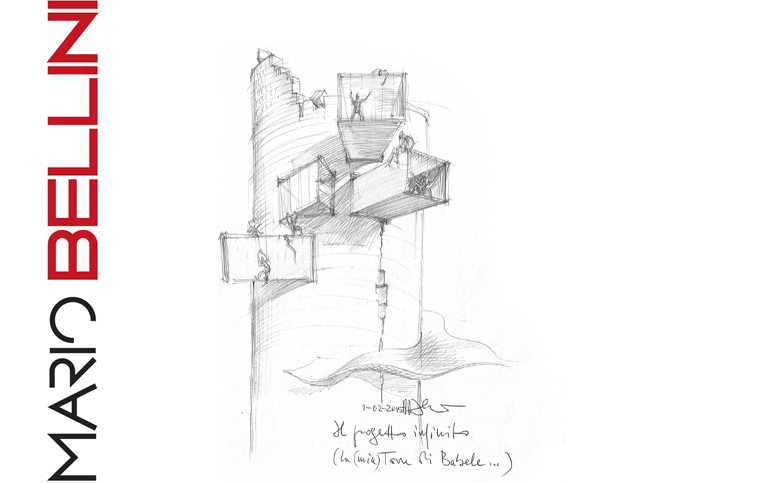 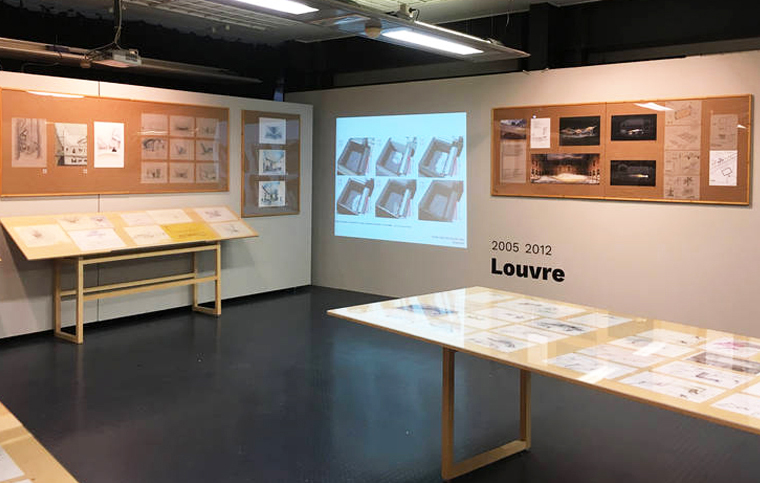 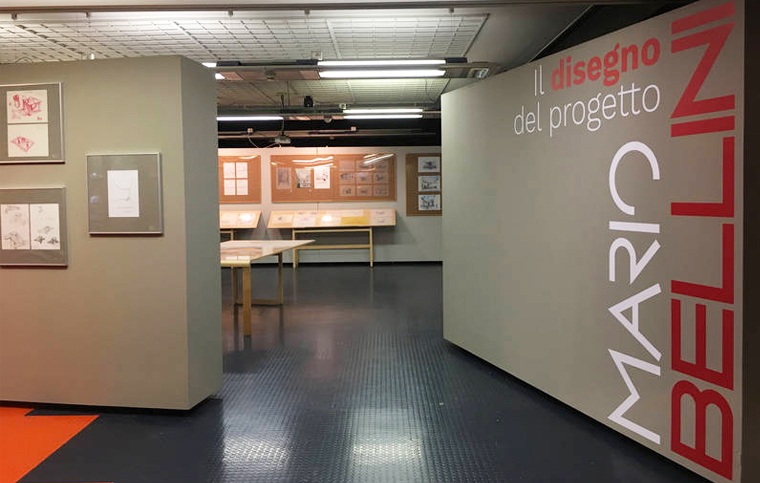 "Architecture has always been on top of my thoughts. We do not move from architecture to design and even less from design to architecture. These are tangent talents, but different, not necessarily interchangeable, which must be cultivated in a distinct way. So-Called "Design" refers above all to the scale of the personal sphere of the body in space. Architecture fatally involves our dimension of inhabitants, on the wide public and urban level and implies a different notion of duration and permanence "[Mario Bellini]

The exhibition presents over two hundred sketches and drawings by Mario Bellini, a leading figure in the international architecture and industrial design scene over the last forty years, concerning some of the most significant projects developed in his long and prolific career: a review introduction that ranges from design to architecture, with some fantasy digressions; four architectural projects, arranged chronologically; nine furniture design projects.From the sequences of drawings, witnesses of many design paths made by Bellini, the role that the design has had and still retains as a project site clearly emerges: an instrument of research, thought, and examination of reality; effective means of communication to visualize, verify and share an idea; powerful aid of memory, which refers to that personal repertoire of images and references, stratified over time, which can be used - even unconsciously - whenever a new interpretative or planning path is undertaken. The exhibition is also an opportunity for a reflection on the development of design tools and the representation of architecture from analog to digital, where the sketch remains the indispensable element of continuity in the project heuristics.Most of the exhibited materials are project sketches created by Mario Bellini: sketchy, often fragmentary and immediate, are annotations aimed at fixing a thought, an impression, a suggestion, to stop an idea still undecided and contradictory. They deal with intuition and initial conception, and they are repositories of infinite potential. The first sketches of a project, in fact, contain in nuce all that the project will be and all that it will never be, but that could have been. The subsequent sketches re-elaborate the initial ones: selecting, deepening, refining, sketching out the initial idea, tracing a path that becomes increasingly unambiguous as the many possible alternative solutions are eliminated, in the process of progressive reduction of the indeterminate.The role of the sketch thus emerges as a key moment in the design process, which is a non-linear procedure, dominated by elements that are often unconscious and difficult to be objectified, where technical knowledge and inventive ability meet, constraints imposed by the functional program and references settled in the knowledge, in the culture and in the personal memory of the architect.Other works presented in the exhibition, such as hand-made technical tables or photomontages, instead describe practices and modes of expression that have fallen into disuse in a profoundly changed professional practice today. In this sense, the exhibition outlines a sort of archeology of contemporary architectural design, which over two decades have changed so much as to force an excavation work to reconstruct practices that were usual until twenty years ago, and that is then very quickly disappeared. They are now almost unknown to the architect's information (the manual technical drawing, the supports, the tools, the reproduction methods, etc.).For Mario Bellini, drawing is an instrument of the investigative process and privileged terrain of figuration, but also a "white space" of freedom, in which imaginative thought is made manifest.