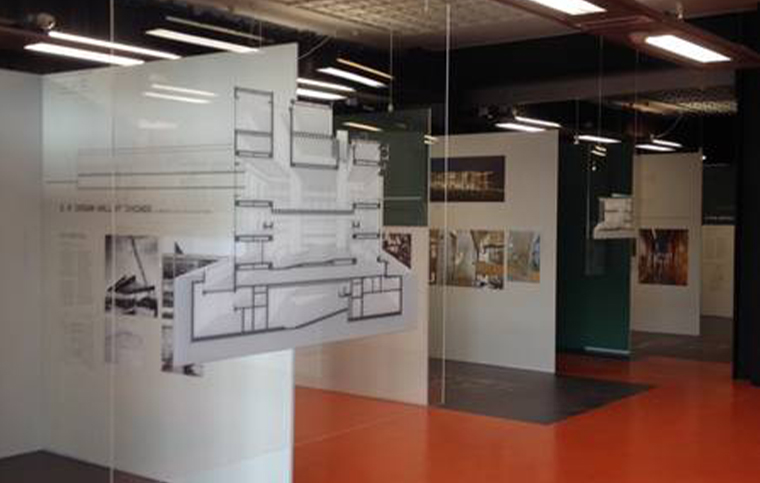 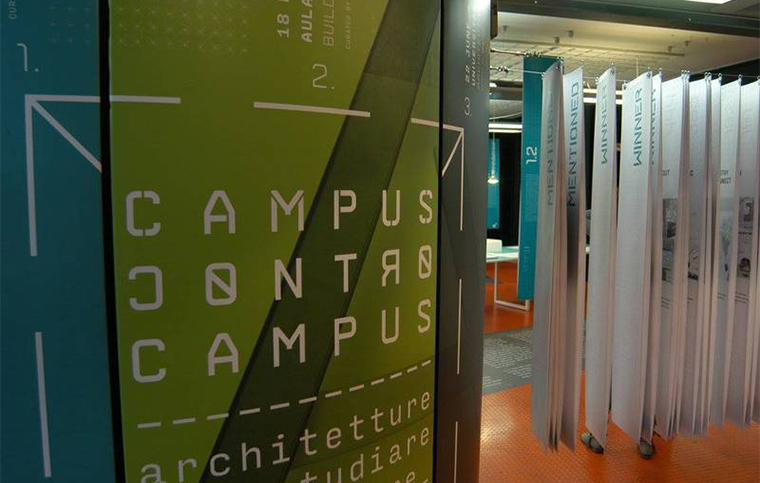 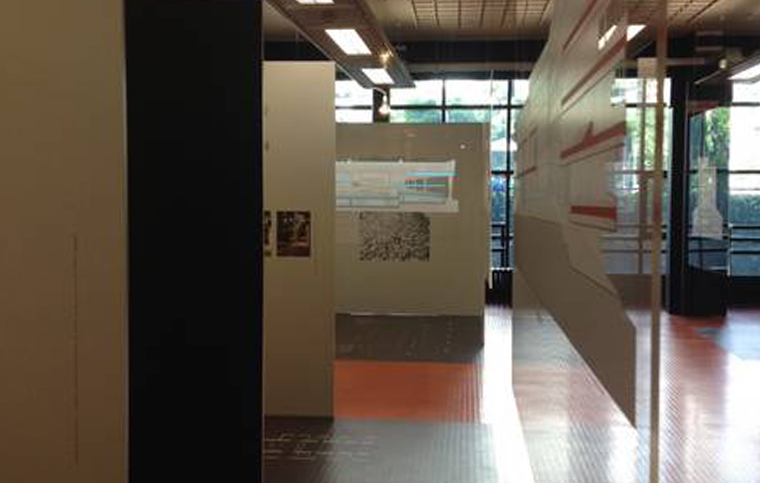 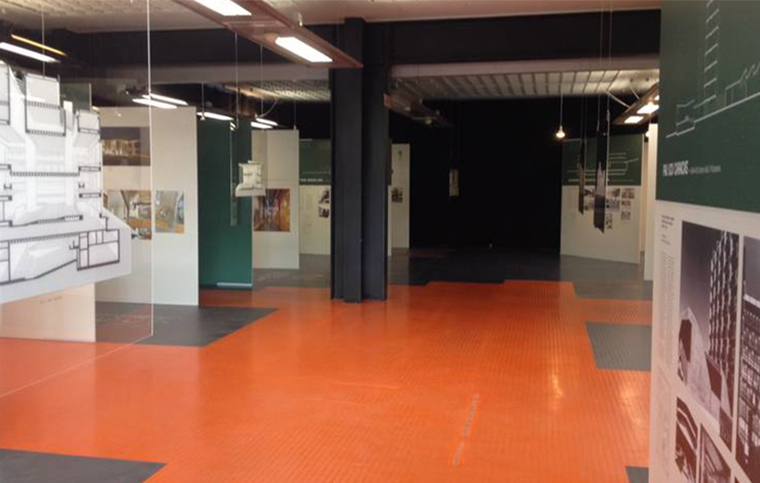 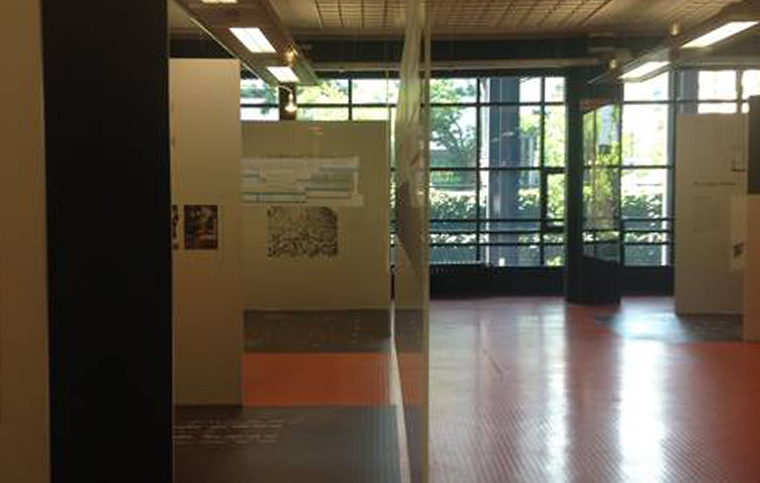 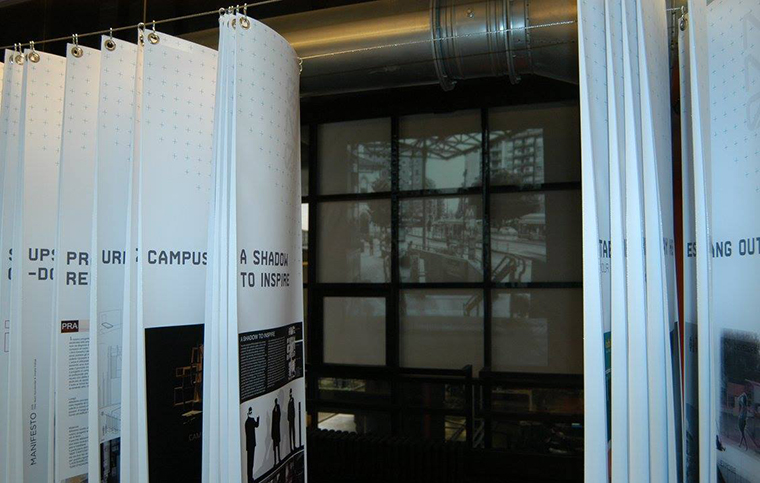 "The idea of an architect is never just formal. It must be social, scientific and poetic at the same time." [Renzo Piano]

The exhibition addresses the theme of the relationship between architecture, cities and university institutions through a selection of some emblematic cases over a wide time span. The layout of Milan's university campuses has recently been proposed as one of the central themes in the debate on Milan's development prospects.

At a time when there is an urgent need to rethink consolidated situations, linking the destinies of different areas strongly marked by the presence of university institutions, it may be useful to retrace the history of the buildings of the Milanese universities, focusing attention on some salient episodes of their development and proposing a reflection on the evolution of their relationship with the city.

As has been noted, more than as a traditional university city, Milan should be read as the city of universities. Established in the second half of the nineteenth century, therefore in times closer to us than the "historical" universities of the national territory, the Milanese universities developed substantially according to two models of settlement: on the one hand the occupation and transformation of monumental court buildings in the historic urban core (University of Milan, Catholic University of the Sacred Heart), on the other hand the foundation - in the case of Città Studi - of new structures in then peripheral areas of the city, according to the pavilion scheme borrowed from hospital institutions.

The exhibition addresses the theme of the relationship between architecture, the city and university institutions through a selection of some emblematic cases over a wide period of time: from the restoration of the cloisters of Sant'Ambrogio by Giovanni Muzio in order to establish the Catholic University, to the transformation of the Ca' Granda into the seat of the Università Statale; from Gio Ponti's contribution to the expansion of the Politecnico, to the birth of the Bicocca University in northern Milan and the projects of Giuseppe Pagano, Grafton Architects and the SANAA studio for Bocconi University.