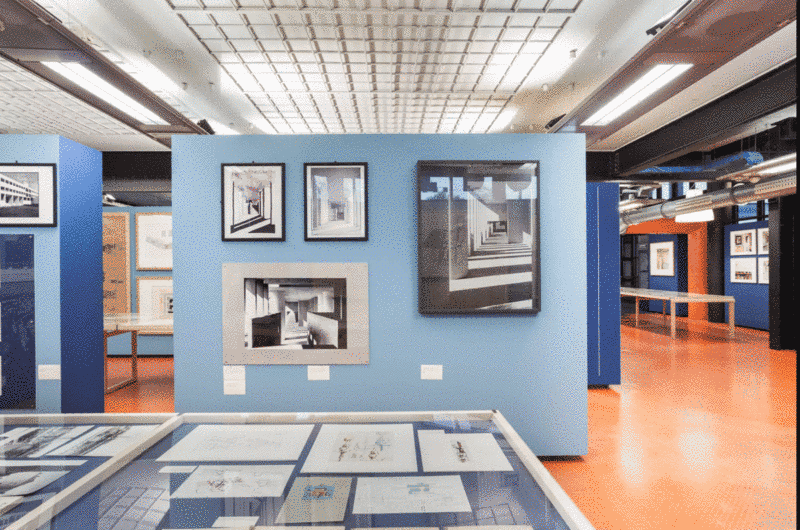 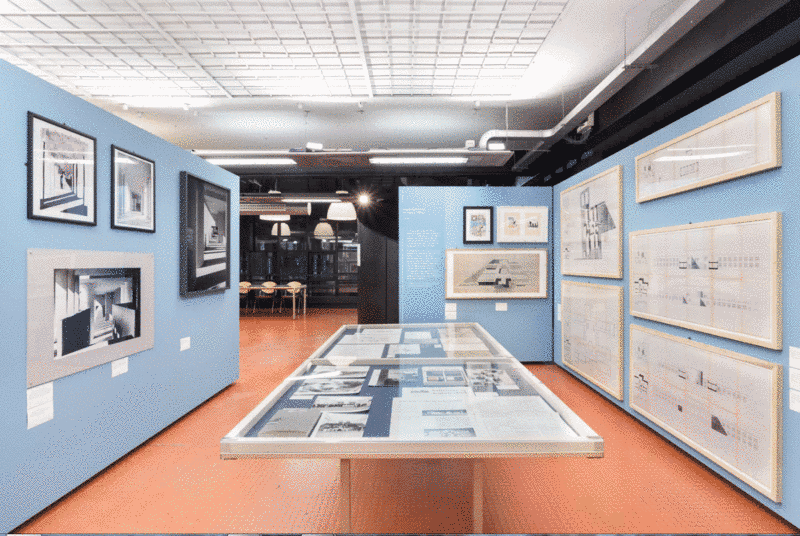 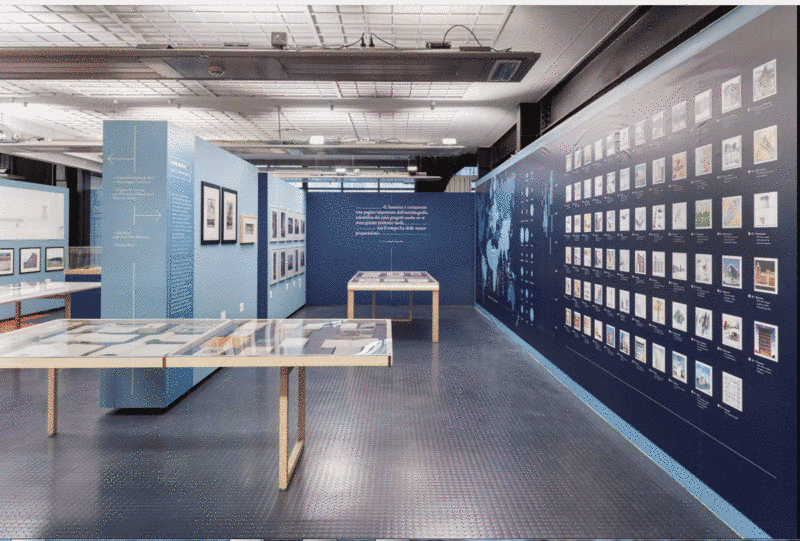 "My works seek the meaning of architecture... stronger than its function, its technique, its very form." [Aldo Rossi]

Twenty years after Aldo Rossi's death, the Politecnico di Milano - Scuola AUIC has organized this exhibition with the aim of remembering a fundamental figure of contemporary Italian and international architectural culture who studied and taught at the Faculty of Architecture of the University.
On the occasion of the opening of the exhibition, which took place on 19 October 2017, Kurt W. Forster, professor emeritus of Yale University, gave a lecture on the figure of Aldo Rossi and the legacy of his teaching in the Rogers classroom (Via Ampère 2).
A video of the lecture is available.
Concurrently with the opening of the exhibition, the School of Architecture, Urban Planning and Construction Engineering (AUIC) announced the opening of the international call ‘Aldo Rossi. Perspectives from the world’ on the contribution made by the Milanese master to international architectural culture in the second half of the last century and the role currently played by his work and his teaching.